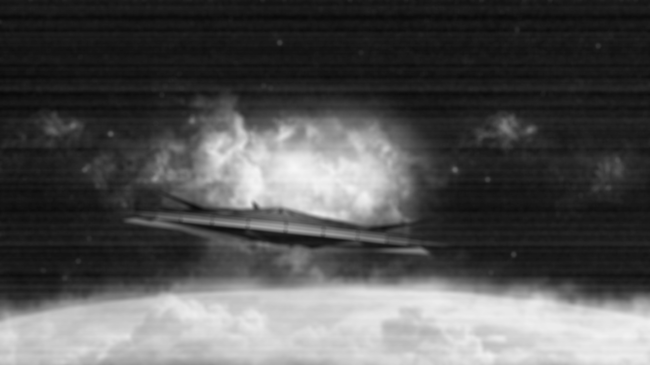 Since the eagerly anticipated UFO report released by the Pentagon revealed literally next to nothing, disappointing everyone who was hoping for some answers, including many current and former government officials, there are still many questions to be answered.

Chief among them are the questions surrounding the event that triggered much of this increased demand for information: the Tic Tac UFO encounter involving Navy pilot Lieutenant Commander Chad Underwood that was witnessed by numerous Navy veterans on the USS Nimitz in 2004.

While the Pentagon did declassify three of the videos taken by US Navy pilots in April of 2020, the government has provided little to no answers with regard to what was actually filmed.

Now, documentary filmmaker Jeremy Corbell, who has been responsible for some of what the public has learned about the United States government’s Unidentified Aerial Phenomena (UAP) Task Force investigations of late, spoke with Lieutenant Commander Underwood about his experience.

Corbell shared a preview of his conversation discussing the Tic Tac UFO with Underwood on Twitter.

“Once I got the target of interest on my radar I took a lock and that’s when all the kind of funky things started happening,” Underwood tells Corbetll.

“The erratic nature of the tic tac. The air speed was very telling to me. Then we started seeing what we call jam strobe lines. Strobe lines are vertical lines that show up on your radar that are indications that you are being jammed.”

For the first time ever – a video interview w/ Commander Chad Underwood… the man who filmed the TIC TAC UFO for the U.S. Government. A long form release is imminent – this clip – is just a hint of what you’re gonna see.

Corbell’s interview with Underwood is reportedly the pilot’s first interview since he spoke to New York magazine in December of 2019 when the Navy pilot reported, “The thing that stood out to me the most was how erratic it was behaving. And what I mean by ‘erratic’ is that its changes in altitude, air speed, and aspect were just unlike things that I’ve ever encountered before flying against other air targets. It was just behaving in ways that aren’t physically normal. That’s what caught my eye. Because, aircraft, whether they’re manned or unmanned, still have to obey the laws of physics. They have to have some source of lift, some source of propulsion. The Tic Tac was not doing that. It was going from like 50,000 feet to, you know, a hundred feet in like seconds, which is not possible.”

Reactions to this snippet of Underwood’s latest interview were wide ranging.

Love the video, look forward to it. Just one respectful observation, active jamming can also be an act of defense against “trigger-happy” humans. Shooting, on the other hand, would be an act of war.

They don't bother to greet us. But just swarm round our military and nuclear defences. Then seem to push to test the navy's response. We need to be careful this might not be Spielberg's ET.

For the kiddies in the back. Jamming is a form of "Signal Management" written in the UAP Report. It is an act of war since it is a form of Electronic Warfare. Its an international standard actually. Part of a few steps to raising unfriendly level, before "weapons hot" is reached.

Look forward to it! However, actively jamming a weapons system is an act of war TO HUMANS. And I believe it was Lue Elizondo who said that this might be passive jamming as a bi-product of the drive/propulsion system.

Lets not bust out the camo face paint just yet folks.

The filmmaker says a long form release of his new interview with Lieutenant Commander Underwood is “imminent” so stay tuned.