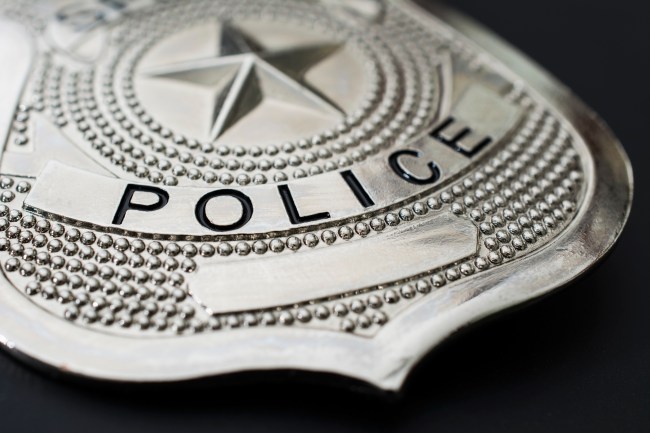 In no way, shape or form would I ever advocate for the harassment of anyone.

According to the New York Post, five New Jersey law enforcement officers and a part-time employee were awarded a $2,450,000 settlement to be split amongst them for enduring a 10-year harassment campaign at the hands of a massive, floppy sex toy.

The employees claim that internal affairs officer Andrew Huber would torture them on a daily basis.

In one instance, Huber hit a dispatcher in the face with the sex toy, as Officer Thomas Murphy filmed the incident and teased the man, saying, “What’s it smell like?” and “I hope it doesn’t smell like what I think it smells like,” the complaint reads.

Many of the allegations are against Detective Sgt. Andrew Huber, who is described as often walking around naked in the restroom, throwing feces-smeared tissues at co-workers, placing his testicles on unsuspecting colleagues’ food… [via NJ1015]

Lt. Thomas Murphy, the department’s second in command, was no choir boy either.

“Murphy had a practice of taking his flashlight and ramming it into the anus area of other male officers while at police headquarters,” the lawsuit says, adding that James Urban, one of the lawsuit plaintiffs, was once hit “so hard that it hurt for Urban to sit down.”

The suit resulted in the resignations of Huber and Chief Allan Attanasio, with state records showing that the two had not been paid their pensions.

P.S. Is the Mountainside Police Department the most boneheaded department in the nation? If you think not, why don’t you read about this retired MPD Sergeant who just this week is suspected of drunk driving and killing a runner.

And we give these dudes guns. SMH.