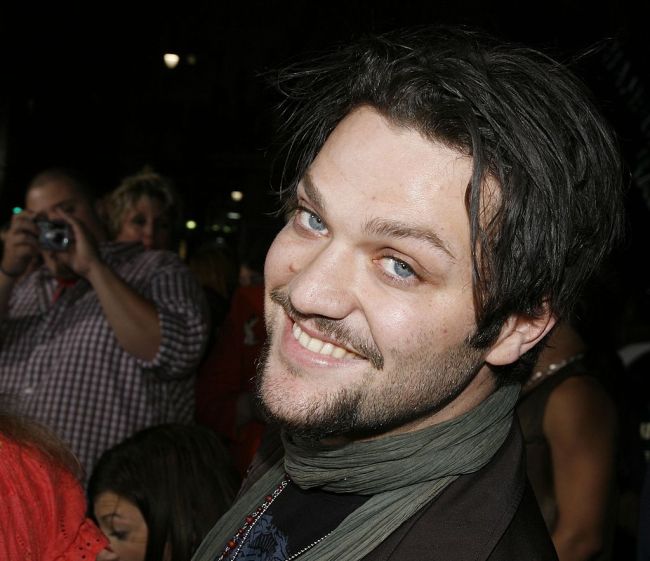 The lawsuit was filed months after Jackass director Jeff Tremaine was granted a restraining order against Bam after Margera accused Tremaine of being the reason he’s “batshit crazy,” calls him a racial slur, a “greedy fatso,” and threatens the lives of him and his children.

Deadline is now reporting that Paramount is on the offensive, calling Margera’s most recent lawsuit “riddled with outright lies.”

Margera alleges that Knoxville, Tremaine, and Jonze accosted him in a rehab facility and browbeat him into signing a draconian sobriety contract (they did not, infra at II.A);

that he was fraudulently induced and coerced into signing his talent agreement with Paramount (he was not, infra at II.C);

that Paramount hired a doctor who forced him to take a “cocktail of pills” that Paramount supposedly prescribed for him against his will (that is absurd and never happened, infra at II.B);

that he complied with the Wellness Program (he breached it, infra at II.D);

and that he was terminated for taking Adderall, which he claims was prescribed for him (it was not—he admitted that he bought it off the street—infra at II.D)

Margera’s lawsuit is a massive thorn in Paramount’s side, as the streaming service already pushed the release of Jackass Forever twice (most recently from October 22 to February 4, 2022) and is likely banking on putting both the Delta variant and the Margera nightmare behind them in the lead-up to the release.