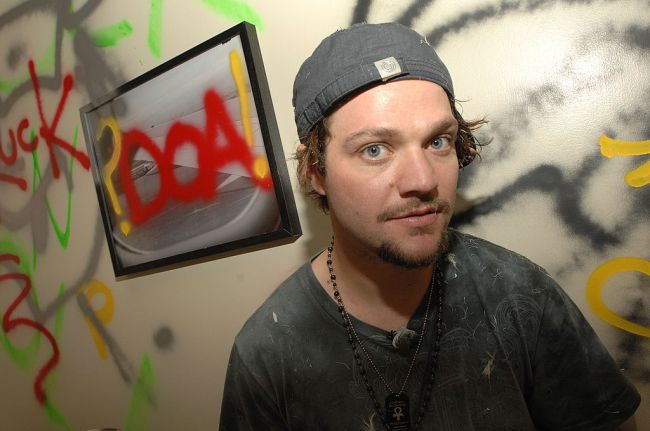 It’s been nearly six months since Bam Margera was permanently fired from Jackass 4 after the 41-year-old failed to make good on the clauses of his contract used to rein in his substance abuse.

Since then, Bam has instructed his 2+ million Instagram followers to boycott the movie, been on the wrong end of a restraining order levied by Jackass director and ex-friend Jeff Tremaine, and made threats against Johnny Knoxville.

It’s now being reported by TMZ that Margera is committed to burning every bridge he’s built under the Jackass umbrella by filing a lawsuit against Knoxville, Tremaine, filmmaker Spike Jonze, Paramount Pictures, MTV, Dickhouse Entertainment and Gorilla Flicks for “inhumane” and “discriminatory” treatment leading up to his firing.

He claims the 3 men pressured him into signing a “wellness agreement” while he was in rehab in 2019 in order to participate in the upcoming ‘Jackass Forever’ movie … but Bam claims he didn’t have a chance to run it by an attorney.
According to Bam … the agreement subjected him to regular drug and alcohol tests and he was forced to take a cocktail of prescription drugs that left him depressed and drained, and restricted his ability to travel, work and live his life.

The nail in the proverbial coffin proved to be testing positive for Adderall, of which Bam claims to have had a prescription for for a decade.