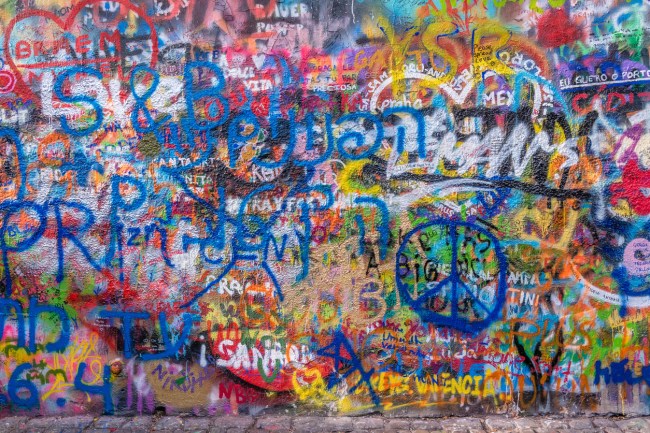 There was once a time when the practice that would come to be known as “graffiti” was viewed strictly as an act of vandalism and there are still plenty of people (and always will be) who are unable to see the value in anything that results in property being defaced.

However, it’s difficult to discuss the possible merits of graffiti considering how broad the term is, and while all art is subjective, I would argue most people would agree it’s a bit absurd to lump hastily-sprayed racial slurs together with a portrait that manages to perfectly capture the likeness of someone who deserves a tribute.

With that said, most graffiti exists in an infinitely grey area and will subsequently inspire many a consequentialist debate about whether or not its artistic value is enough to justify the acts of trespassing and vandalism required to bring it into fruition.

Attitudes are also constantly evolving, as graffiti was seen as a scourge when it slowly enveloped virtually every surface in New York City in the 1970s and 80s but many of the most prolific taggers of that era eventually became icons in the art community. Additionally, graffiti has benefited as street art becomes increasingly legitimized and fetishized.

With all of that in mind, I’d like to turn your attention to a prolific tagger who’s whipped Tempe, Arizona into a tizzy after traversing around the city in December and leaving his signature mark by spray-painting “PENIS MAN” on various surfaces.

Police say they’re investigating the matter to appease the uncultured swine who were interviewed by the news station and decried the so-called vandalism.

Keep on keeping on, PENIS MAN. The world needs more pure art like this.