Scientists Reveal That People Don’t Become ‘Adults’ Until Their 30s, So Party On Fellow Kids 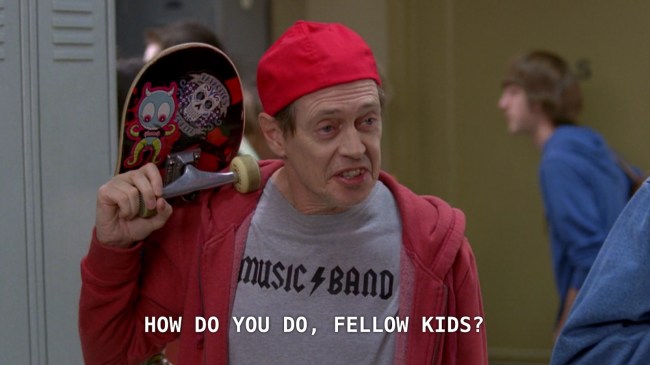 Are you still getting blacked out drunk and leaving your debit card at the bar well into your 20s? Does your mother still do your laundry? Do you still not know the capital of Vermont?

Do fret, my blossoming friend, there is hope for enlightenment.

According to a new study by a group of brain surgeons, people don’t become fully “adult” until they’re in their 30s.

Research suggests people aged 18 are still going through changes in the brain which can affect behaviour and make them more likely to develop mental health disorders.

Professor Peter Jones, from Cambridge University, said: “What we’re really saying is that to have a definition of when you move from childhood to adulthood looks increasingly absurd.

“It’s a much more nuanced transition that takes place over three decades.”

“I think the system is adapting to what’s hiding in plain sight, that people don’t like (the idea of) a caterpillar turning into a butterfly,” he said.

“There isn’t a childhood and then an adulthood. People are on a pathway, they’re on a trajectory.”

This information makes me feel a lot better about getting plastered before my niece’s Christening.