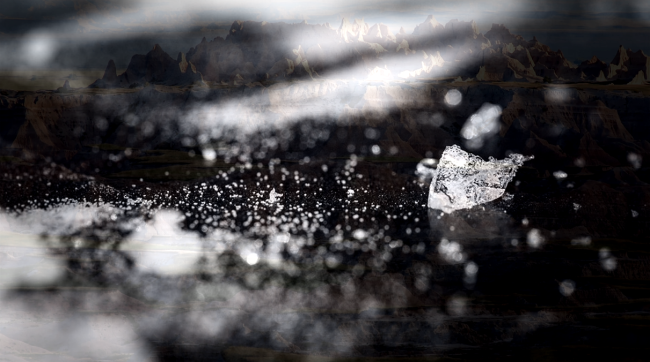 A pilot named Badlands Justice McNally was arrested in Oklahoma with over 102 pounds of meth on his plane by an Officer Titsworth and absolutely none of that is made up.

And he was arrested by an Officer Titsworth! I am not making that up. This is a real thing that happened!

According to KTUL News in Tulsa, Badlands was busted with the load of meth when Homeland Security Investigations agents in Tulsa were alerted by Customs and Border Protection that Badlands and his plane were headed to the area from another state.

The Tulsa County Sheriff’s Office say Badlands landed his plane at the R.L. Jones Airport in Jenks, Oklahoma with 102.7 pounds of methamphetamine on board.

When the deputy asked McNally where he flew in from, he didn’t respond. When he asked a second time, he told the deputy he’d flown in from Watonga.

The deputy asked if he had any drugs, guns, or bombs on the aircraft and he became nervous and defensive, according to the arrest report. McNally said “he was worried that he may get his head chopped off.”

The deputy then called Tulsa police and requested a K9 unit. The K9 officer conducted an open air search and directed deputies to the plane.

When they opened the door of McNally’s plane, there was an overwhelming smell of chemicals from inside, according to the report.

Badlands McNally was arrested last night for allegedly flying into the Jenks airport with over 100 lbs. of meth on board. https://t.co/ceOBzcLvzU

This might be the greatest story in the history of law enforcement.