People Are Roasting The Most Simple Police Sketch In History 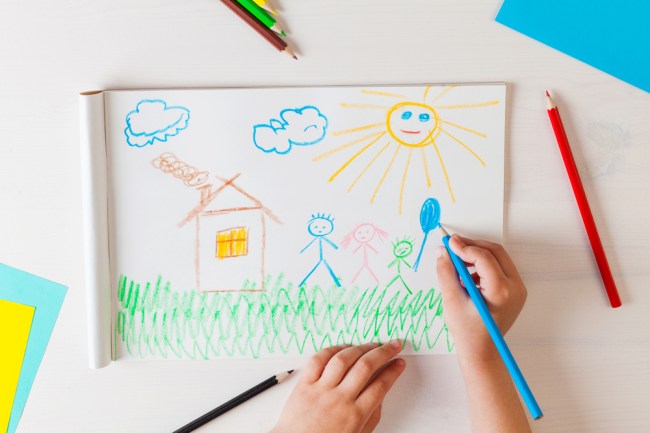 I think it’s safe to say that the main sketch artist was on vacation and they needed someone to sub in and help out. There’s no other possible explanation here. Before I get ahead of myself let me explain: an extremely simple cartoon-like police sketch helped Pennsylvania police apprehend a suspect after a witness was able to use the sketch to positively identify the suspect.

That sketch made its way into the news via CBS and that’s when Twitter had a field day with it. It’s not exactly a miracle that the suspect was caught using this sketch. The perp does have a striking resemblance to the sketch but that doesn’t make this any less hilarious. Here are the best reactions, via Twitter Moments:

I need a Netflix series on the witness that did the sketch. I’m also looking into getting put in The Louvre.

The witness? It's the police officer who identified the suspect from the sketch who deserves a medal!

The etch a sketch was probably broken at the time.. https://t.co/T2TPE356cA

Is it really fair to call that last one the best ever? Sure, it’s a legendary photograph but just because it’s been on the Internet for a decade do we have to just accept that it’s the best of all time? This latest sketch certainly deserves to be in the discussion. It looks like it was drawn with crayon by the 4-year-old who lives down the street and isn’t around to go outside without wearing a helmet. But it was still able to bring in the suspect whereas that last pic is just part of a news story that went viral for being outrageous.