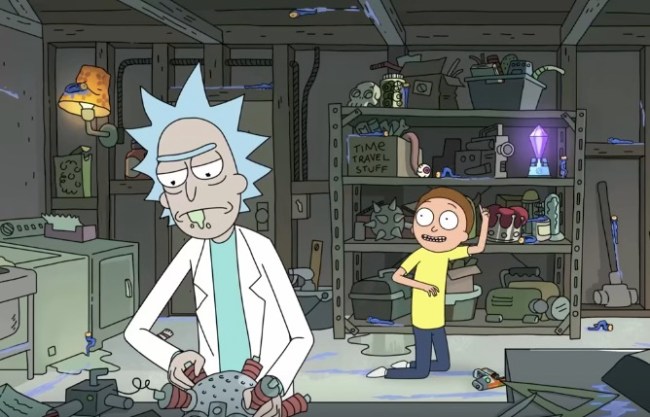 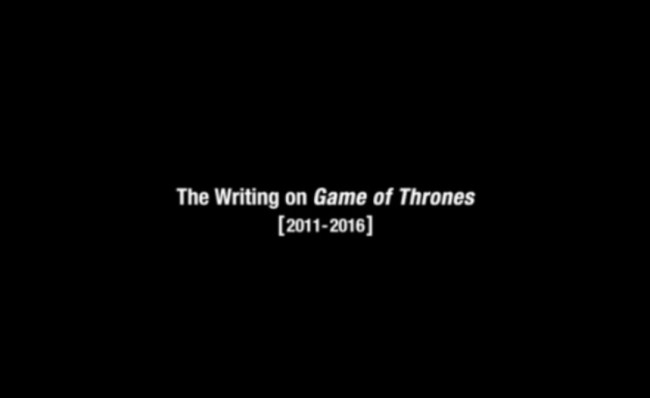 A lot of fans believe that Game of Thrones jumped the shark this season and started cutting corners in places that always made the show so charming and genuine. But, nobody expected to see this cheap shot after Rick and Morty, least of all co-creator Dan Harmon. Dan’s taken to social media to clear the air about what happened:

“Hey man, wasn’t me, I just work on Rick And Morty and love the Thrones, sorry if that anonymous unearned snark bummed you out but I’m the one that has to spend the next TV Guide Showrunner’s Dinner checking his vodka for Essence of Nightshade”

If I was a betting man I’d be wagering that the intern responsible for that message is about to get fired. Dan Harmon’s the co-creator of Rick and Morty and Community. He’s one of the key players in modern-day Hollywood. The last thing he wants is bad blood with HBO and Game of Thrones, so his response makes perfect sense.

Something I learned just yesterday is that Adult Swim’s Rick and Morty, co-created by Dan Harmon, is ranked #7 on IMDB’s list of the highest-rated TV shows of all time. Game of Thrones is ranked 4th. I finished watching Breaking Bad yesterday after all these years and was looking for a new show to watch and found myself on IMDB’s list. I’m not exactly shocked to see Rick and Morty on that list because the diehard fans of the show are the same types of people who are probably going to take an active role in reviewing shows. The entire series is insider baseball, for comedians who like comedy, etc. But to see this show created back in 2013 in ranked in the Top 10 of every TV show ever made was something that caught my attention. (h/t UPROXX)