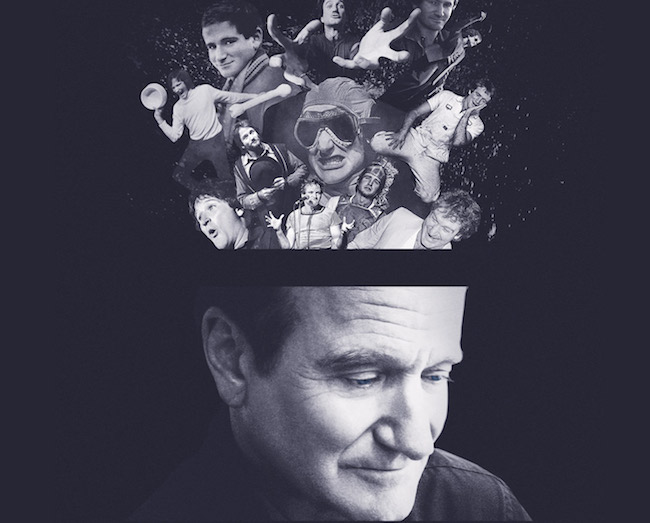 Ironic that on the day the world loses Anthony Bourdain, we’re reminded of another icon who left us too soon by taking his own life.

Robin Williams was a force of nature, a comedy icon, and a tormented soul. Williams ended his life in August 2014. All of those points are covered in the new HBO documentary Robin Williams: Come Inside My Mind.

A funny, intimate and heartbreaking portrait of one of the world’s most beloved and inventive comedians, Robin Williams: Come Inside My Mind is told largely through Williams’ own words, and celebrates what he brought to comedy and to the culture at large, from the wild days of late-1970s L.A. to his death in 2014.

The film explores his extraordinary life and career, revealing what drove him to give voice to the characters in his mind. With previously unheard and unseen glimpses into his creative process through interviews with Williams, as well as home movies and onstage footage, this insightful tribute features in-depth interviews with those who knew and loved him, including Billy Crystal, Eric Idle, Whoopi Goldberg, David Letterman, Steve Martin, Pam Dawber and his son, Zak Williams.

Here’s the official trailer for the film.