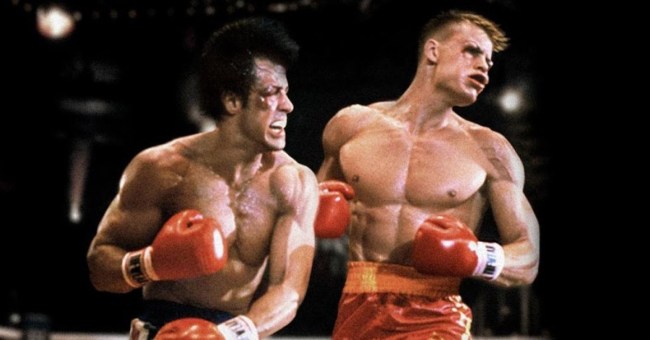 Hard as it may be to believe, the Rocky franchise starring Sylester Stallone is over 40 years old now.

And now, according to IndieWire…

“40 Years of ‘Rocky:’ The Birth of a Classic,” written and produced by Derek Wayne Johnson, offers a deep-dive into the making of the original “Rocky” film as Stallone recalls his experiences working on the movie.

“The documentary is a golden nugget for ‘Rocky’ fans and casual audiences alike,” Johnson said in a statement. “It’s a charming piece of film history narrated by Rocky himself, Sylvester Stallone, and will give audiences an intimate, and at times, emotional experience. We’re proud of the film, and audiences can expect new stories and new footage that they’ve never seen before in a blend of director John Avildsen’s home movies, rehearsal footage, and behind-the-scenes footage from the making of the ultimate underdog film.”

40 Years of ‘Rocky:’ The Birth of a Classic was originally planned to air on MGM proprty Epix this past winter, but will now premiere on-demand on June 9th.

A November report by Variety revealed that 40 Years of ‘Rocky:’ The Birth of a Classic will contain behind-the-scenes footage of the creation of the first movie in the long-running film franchise.