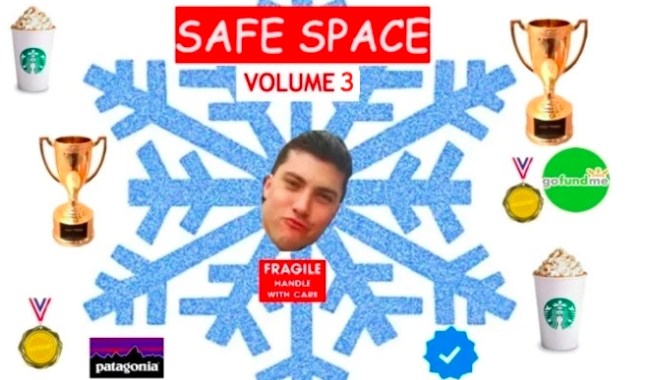 This week marks the third edition of Safe Space, a collection of half-baked thoughts, astute observations, and societal hypocrisies.

We started this column to give you a breather from headlines like this:

and hope to offer you a respite in the 6,028 Aunt Becky articles about paying for her daughter to get an education she’s too hot to need anyway.

This column knows no agenda or political affiliation and is solely the thoughts of a guy who thinks cargo shorts are high-fashion.

The best part about having a foozball table in your hip startup office is that it provides a break from stressing about paying for your own health insurance.

I went to my first Phish show recently and could hardly hear the band over the crowd aimlessly yelling how many shows they’ve been to. I know none of you played sports growing up, but you don’t get a trophy if you win.

Why is peeing in the pool generally accepted, but peeing into the pool will get you a lifetime ban from the Danbury YMCA?

My girlfriend and I have both given up sex for lent. It’s unspoken, but the Lord knows our intention.

My biggest pet peeve is when the media lumps 80s babies in with new-age millennials, as if those pansies have ever experienced the agony of coming home to a slew of failed Limewire downloads.

*****We interrupt this column to bring you a quick word from our sponsors.***** 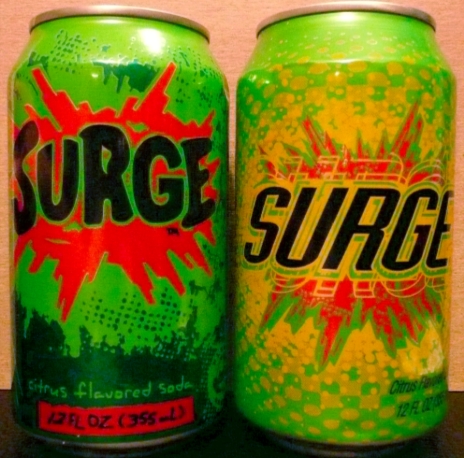 Because your cocaine dealer is out of town.

About a year ago, a group of out-of-town teenagers were sitting next to me in a Brooklyn, New York Starbucks scrolling through Instagram and contemplating doing something worthwhile. They were going around in circles so I turned to them and said “You guys should check out Domino Park,” a renovated park in Brooklyn with awesome views. There was a brief silence before one of them, a girl with multi-colored hair, turned to me and said “Who asked you?”

I think about this moment twice a week in the shower and cannot understate its importance in me not reaching my full potential.

I feel like my dad’s love for me is directly proportional to how much I respect the career of Phil Mickelson.

3.) Where a state is engaged in a war with a legitimate casus belli, a combatant may lawfully kill an enemy combatant.
2.) Repelling violence with violence to protect his or her own or another’s life and limb.
1.) When a person types on their keyboard in public like they’re diffusing a fucking bomb under a deadline.

Every time my girlfriend is being a pain in the ass, I remind myself how’d I’d act if every time we had sex and she asked me if I came, I replied “No, but it’s different for guys.”

No matter how hard you try, how many mountains you move, you will always only be half the man your LinkedIn title says you are.

Those who say that humans and dolphins are the only animals who have sex for pleasure haven’t witnessed my dog going to pound town on the blanket grandma knitted before she passed.

GRAPH OF THE WEEK 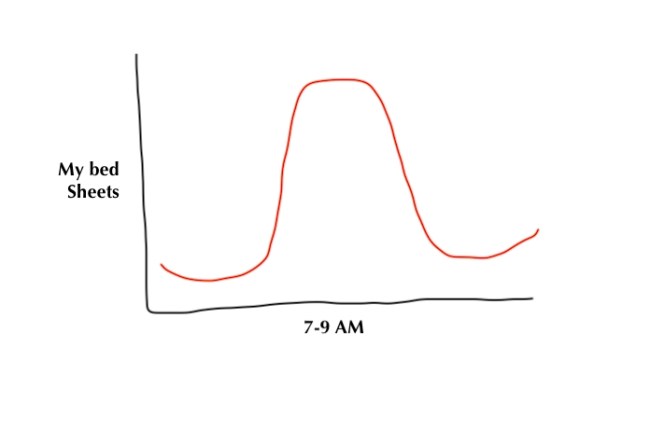 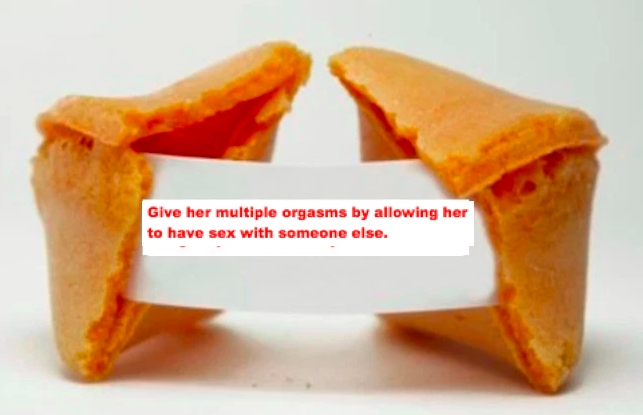 NEVER FORGET OF THE WEEK

Whenever you think you’re getting too high on yourself, remember that Mark Wahlberg said that 9/11 wouldn’t have happened if he were on the flight.

“If I was on that plane with my kids, it wouldn’t have went down like it did,” he said to Men’s Journal in their February 2012 issue. “There would have been a lot of blood in that first-class cabin and then me saying, ‘OK, we’re going to land somewhere safely, don’t worry.’”

I’m not even positive I can make it through the flight without vomiting into a bag and Mark Wahlberg out here confident he could have stopped the greatest terror attack in modern day history because he had a big dick in Boogie Nights.  That amount of cocksure is probably why Marky Mark is worth $300 million and gluing tags on Beanie Babies to sell at auction.

Enjoy the weekend, my friends. I’ll see you back here next Friday. Stay safe out there.