‘Sausage King’ Of Russia Killed With Crossbow In Sauna 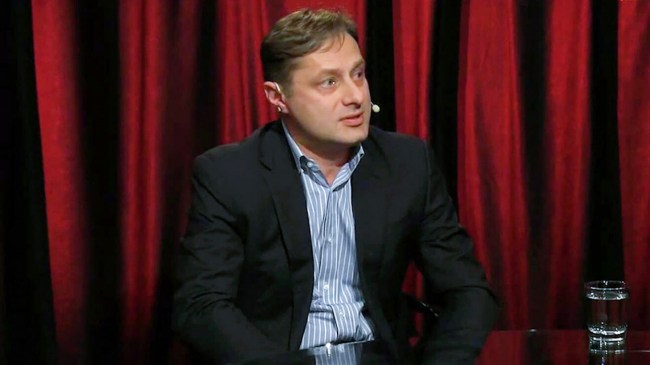 Reports out of Russia never fail to amaze and this one is no exception. Per Russia’s Investigative Committee (similar to the Federal Bureau of Investigation in the United States), masked assailants murdered the country’s meat tycoon with a crossbow in the early hours of Monday morning. Vladimir Marugov was with his 36-year-old girlfriend Sabina Gaziyeva when he was attacked in the sauna on his estate about 25 miles outside of Moscow. Known as the ‘Sausage King’ of Russia, the 54-year-old owned Ozyorsky and Meat Empire sausage factories, one of the biggest meat processing plants across Eastern Europe and Northern Asia.

Gaziyeva was able to escape through a window and contact the authorities from a neighboring property, but it was too late for Marugov, who was reportedly tied up and tortured for an hour before being shot with a crossbow. The Sausage King had been involved in a high-profile property dispute with his ex-wife since 2019, which became an issue nearly five years after their divorce, and was rumored to have had a handful of financial struggles and debts. The investigation revealed that his assassins were trying to extract information surrounding the dispute and meat-related matters, as well as shake him down for some of the money he owed.

His killers fled by getaway vehicle in a car that was found on the outskirts of a town near Moscow, but the suspects have not been discovered, identified or arraigned. All we can do is wait and hope that justice is served for the Sausage King.