Scientists Warn Against Contacting Alien Life, Say It Could End All Life On Earth 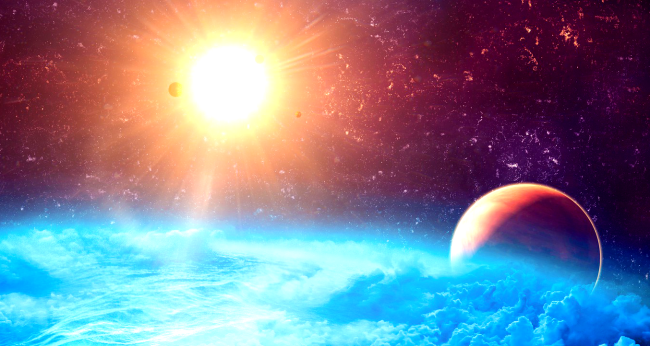 In anticipation of the United States government’s report on UFOs, which is expected to be released any day now, some scientists, including astrophysicists, have suggested we not attempt to make contact with alien life because doing so “could end all life on Earth.”

In a new op-ed written for the Washington Post, astrophysicist Mark Buchanan writes, “Attempting to communicate with extraterrestrials, if they do exist, could be extremely dangerous for us. We need to figure out whether it’s wise — or safe — and how to handle such attempts in an organized manner.”

Related: Astronomers Track Source Of Mysterious Radio Signals To A Location Within Our Galaxy

Buchanan continues, “The search for aliens has reached a stage of technological sophistication and associated risk that it needs strict regulation at national and international levels. Without oversight, even one person — with access to powerful transmitting technology — could take actions affecting the future of the entire planet.”

Why so much concern? Because, as has been posited before by several other scientists like Buchanan, “any aliens we ultimately encounter will likely be far more technologically advanced than we are.”

Then there is also the fact that we, as a planet, have no set protocols or guidelines for what to do should we ever make contact with aliens. Who is in charge of these discussions? What are we going to say to them? And so on.

As NASA SETI program scientist John Gertz has pointed out in the past, contacting extraterrestrials should be considered “as the reckless endangerment of all mankind, and be absolutely proscribed with criminal consequences, presumably as exercised at the national level, or administered through the International Court of Justice in The Hague.”

“What we need, he suggests, are laws and international treaties to govern more explicit contact attempts,” Buchanan writes.

Personally, all of this makes me dead-set against any experimentation with attempting to contact other civilizations. Why take cosmic risks when we may have a far safer pathway to discovering them, if they’re out there? Of course, even listening comes with some potentially fraught governance issues also: If and when someone really identifies an alien signal, we’ll need to decide if we should reply — and if so, how. Surely such an act — putting all of humanity at risk — ought to be the result of some collective decision. But there’s no mechanism to encourage that now. Any individual or nation could take the human response into their own hands.

Buchanan believes the planet needs a plan and some “sensible regulation” before we make any contact with alien life. He’s probably not wrong.