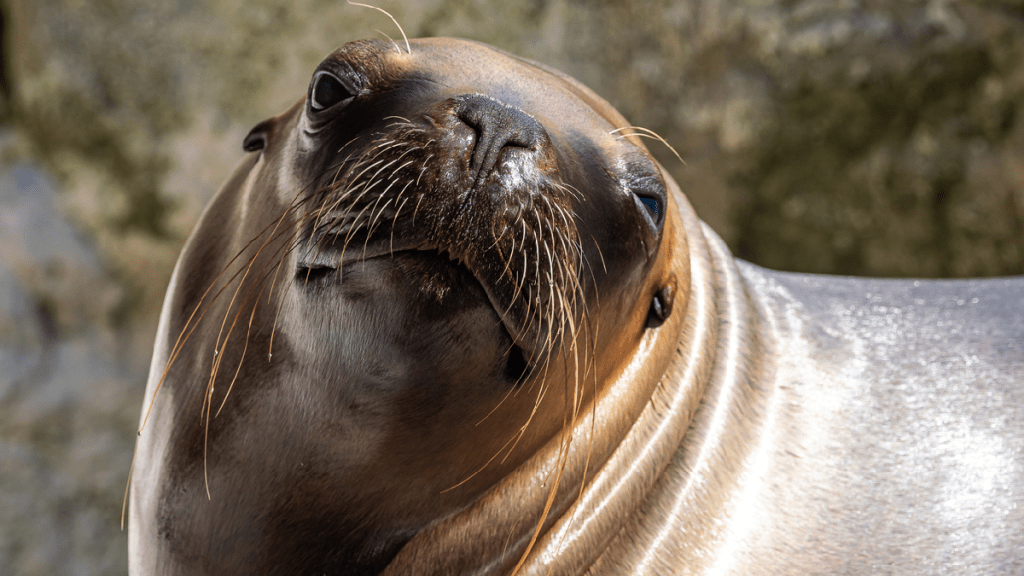 That’s a pretty good meal for a killer whale if they can catch one, but sea lions are fast and agile. They can whip through the water swiftly and leap from the water with ease to evade capture.

Sea Lion Fleeing A Killer Whale Jumps Onto A Boat

A recent encounter in British Columbia was miraculously caught on camera showing a massive sea lion fleeing a killer whale. In order to escape, the California sea lion leaped from the water and onto a boat only it didn’t land right and it nearly sank the boat in Pedder Bay, Victoria, British Columbia.

Against all odds, someone was filming at the moment the sea lion nearly took out the boat and it’s one of the most improbably awesome nature clips we’ve seen this Summer:

Ernest and Viesia Godek told the Times Colonist the animal jumped into their boat so hard “it tipped the boat over to the point where we had to hang on to the gunnels, the water started pouring into the boat” and he added they were “just hoping that we wouldn’t totally tip over.”

Initially, the animal approached and brushed the bottom of their boat. Then it appeared ‘distressed’ and with its teeth bared, so they knew something was up. Then they’d cut their engine because of killer whales in the area but this might as well have been an invitation for the sea lion to hop onboard and that’s when their vessel nearly capsized.

We’ve seen some stunning killer whale footage recently but nothing like this. However, if you haven’t seen the first-ever recorded footage of a killer whale feasting on a great white shark, you should check that out:

What a world we live in.