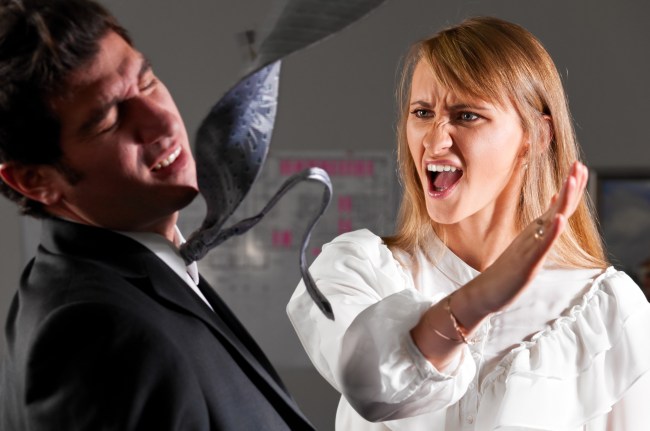 In China, heavy drinking goes hand-in-hand with conducting business. When I was a wee lad, my dad would travel to China for business, and he would increase his drinking in the weeks preceding the trip to “get in shape” (increase his tolerance). For he knew he was about to be, effectively, hazed. When he returned home, we had to ween him off the sauce gradually, applying gentle shame through nightly interventions where the family took turns explaining how much we missed the old dad—the clear-eyed patriarch who could drive us to soccer practice without clipping every mailbox on our quiet street; who would not stumble home from Bass Pro Shops with a new crossbow, slurring his intention to add “wild game” to the dinner table only to mistake the neighbor’s cockapoo for a tasty boar, cook it anyway, and upbraid us as “entitled hoes” for refusing to eat domesticated pets—where am I? Oh yes, drinking in china is important to business dealings.

Just look at what happened to this poor banking employee on Thursday:

He had alerted his boss before the banquet that he did not drink for personal reasons. But the boss still pressed him to swap his beverage for an alcoholic one.

Mr. Yang wrote that he apologized, but did not give in.

Then, he said, another director approached him with an expletive-laden rant for rejecting an offer of alcohol from a superior and smacked him on the cheek. As he left the banquet hall, he said, his new colleagues erupted in jeers.

(Insert Charlie Murphy Rick James “what did the five fingers say to the face?” gif)

Now, I’ve been told from people familiar with Chinese culture (my old pal Donnie Does) that one reason the Chinese ply their business associates with liquor is because they believe that liquor forces people to be honest. In a sense, it serves as a truth serum that makes people to drop their guard and become themselves, or makes it harder for them to lie. And in China, whenever business is about to be conducted, it’s important to get people as honest as possible first.

I agree. Who wouldn’t? If Mr. Yang attended this banquet, knowing that everyone would be drinking but then refusing to drink when his boss told him to, what does he have to hide? Why would he want to remain on a sober playing field while his counterparts are shedding their agency for lying through the transformative properties of alcohol?

Think about times that you got blind drunk with your buddies. That’s when the good stuff comes out. That’s when you tell each other “I love you, bro” and mean it. You gain the courage to share truths that you would normally, soberly, keep inside. If I’m trying to seal a massive merger with some businessman I barely know, a night of beers > Irish car bombs > skinnydipping in the hotel pool together will make me feel a LOT more comfortable about getting in bed with that guy.

So China, keep doing you. Throw back those shots and slap the taste out of anyone who turns one down, because that guy is trying to take advantage of you.

The bank said it had deducted some of the pay of the two directors, from its Beijing branch, and had issued warnings to both for “drunken misconduct.” Mr. Yang’s boss, identified only by his surname, Dong, will not receive a performance-based bonus for six months, the bank added, and the branch manager will not receive a bonus for three months.

Issued a warning? No performance-based bonus for a few months?! Incredible. Imagine if that happened here? If your boss at Morgan Stanley SLAPS YOU IN THE FACE at the company Christmas party, that story would be EVERYWHERE. Dude would have to give up his kids, register as a sex offender, and convert to Buddhism. There’d be a five part Netflix doc and a QAnon theory about him before the handprint from the slap had faded. No wonder China is winning.