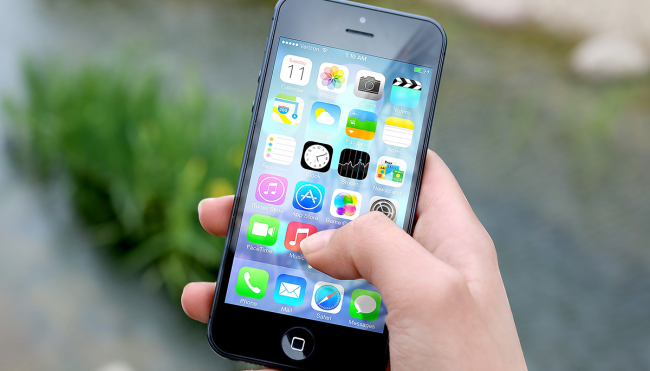 By now, I think most people have been introduced to the concept of “planned obsolescence.” However, you don’t have to be familiar with the term to fall victim to the practice, as anyone who’s ever yelled the words “WHY DO I NEED A CYAN CARTRIDGE TO PRINT OUT A WORD DOCUMENT IN BLACK AND WHITE?!?!” at an inanimate object has planned obsolescence to blame.

A few years ago, Apple caught a fair amount of heat over this particular issue after a high schooler discovered an iOS update was responsible for throttling the performance of older iPhone models, which many people viewed as a shady attempt to get users to upgrade to a new phone. While the company claimed it was simply prioritizing battery life over speed, it ultimately apologized and agreed to shell out a cool $500 million to compensate customers who were impacted.

It’s worth noting Apple hasn’t abandoned the practice entirely, and while it was kind enough to give people in possession of increasingly outdated iPhone models the option to opt out of optimization, a new report suggests you may still be getting hosed.

GizChina recently shared the results of a test conducted by some tech experts who made an interesting revelation after going under the hood of an iPhone 7 and discovered they were able to instantly increase the performance of its CPU by making one minor tweak: changing the phone’s location to France.

It’s not entirely clear why this worked, but regulators in the country hit Apple with a $27 million fine in the wake of the throttling scandal, which would suggest the company has decided to abandon the practice within the physical and digital confines of its borders to save itself from future headaches.