Woman Arrested After Smuggling Cocaine In A ‘Watermelon Baby’ 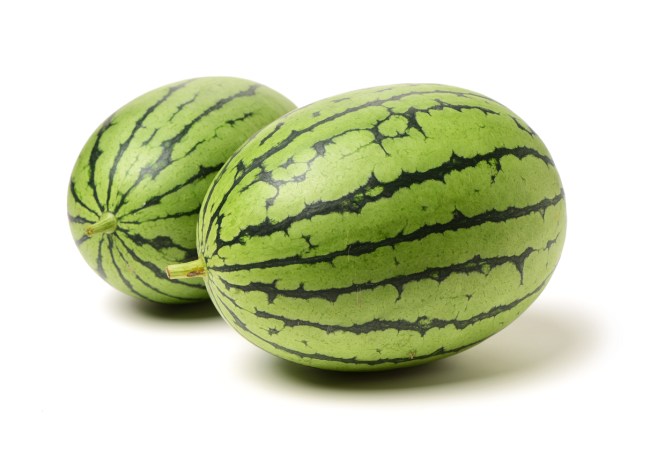 The old proverb “necessity is the mother of invention” really played out in real life with this fruity drug bust in South America. That’s where a woman had a “watermelon baby” in order to smuggle drugs. See, your mother warned you about swallowing watermelon seeds.

A Brazilian woman pretended to be pregnant by stuffing half of a watermelon under her shirt and filled it with four bricks of cocaine.

The woman would have gotten away with it if it wasn’t for some pesky informant who notified São Paulo police. When the woman boarded a bus traveling from São Paulo to Rio de Janeiro, police stopped the woman in Guara and her reported gut full of coke.

São Paulo police arrested the woman and her baby bump.

This is the strangest gender reveal party ever.

The drug smuggling suspect told authorities that she had picked up the cocaine in Paraguay and was delivering the more than four pounds of drugs to Rio de Janeiro. The woman claimed that she was paid 500 Brazilian reals, which equates to about $100.

On its Facebook page, the São Paulo military police described the failed smuggling operation as “creativity without limit.”

Next time, she should consider coconuts instead of melons.