From The Night King To Joker: All The Cameos In The ‘Space Jam: A New Legacy’ Trailer 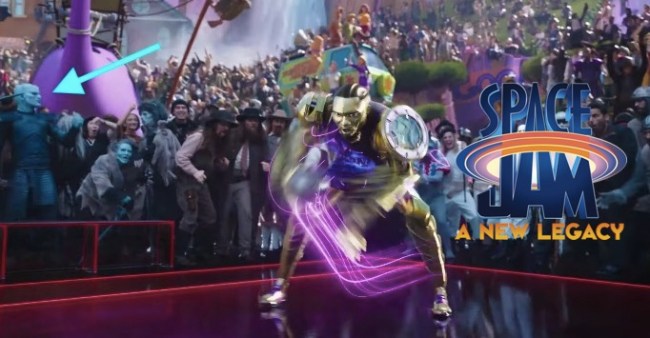 The first trailer for LeBron James’ Space Jam: A New Legacy dropped today, and with it came a slew of cameos from iconic Warner Bros. owned characters, from Joker and Catwoman to the Night King and Fred Flinstone.

The first trailer made it clear just how many familiar faces we’ll see in Space Jam: A New Legacy, as the three-minute teaser was jam-packed with cameos. Since there were so many we’ve probably missed some (let us know in the comment section, please), but here are all the characters we spotted: 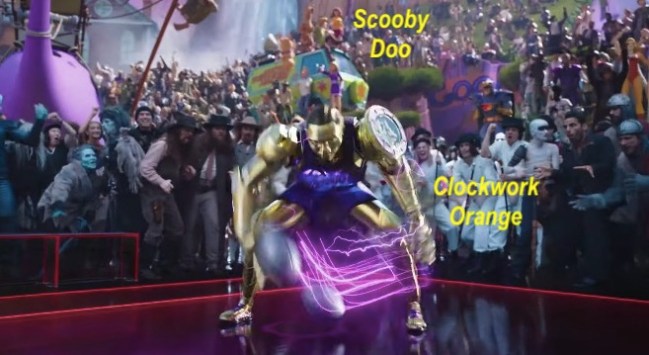 The Night King and a Game of Thrones dragon 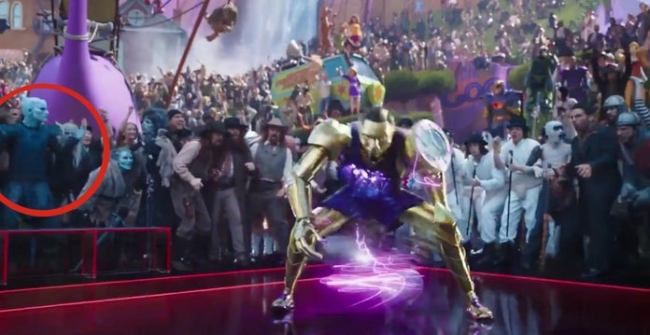 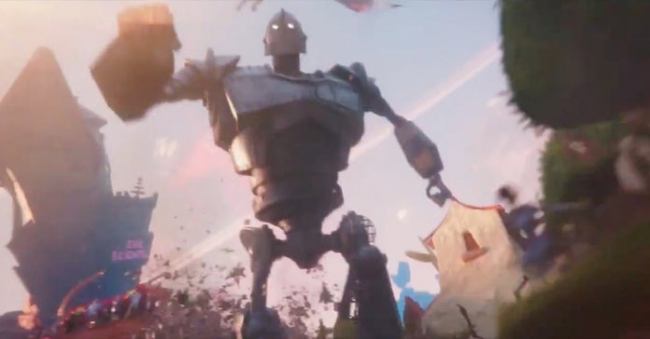 Joker, Robin,  Penguin, and The Mask

Pennywise and an agent from The Matrix 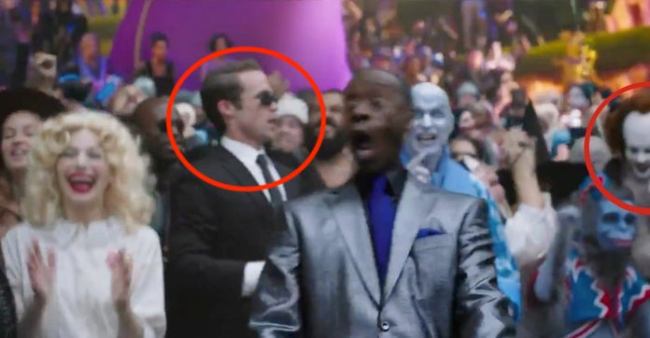 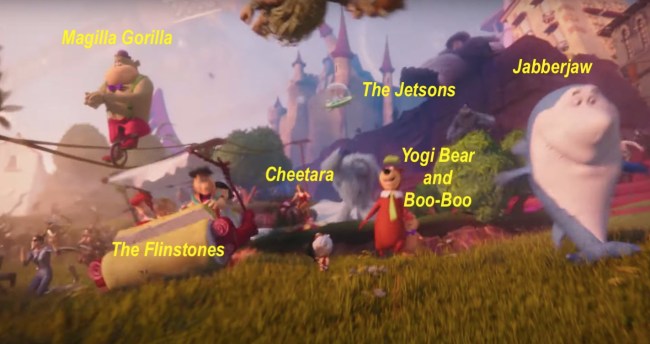 Dino from The Flinstones and Space Ghost 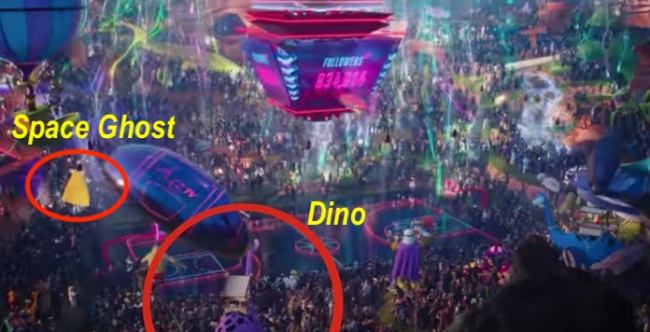 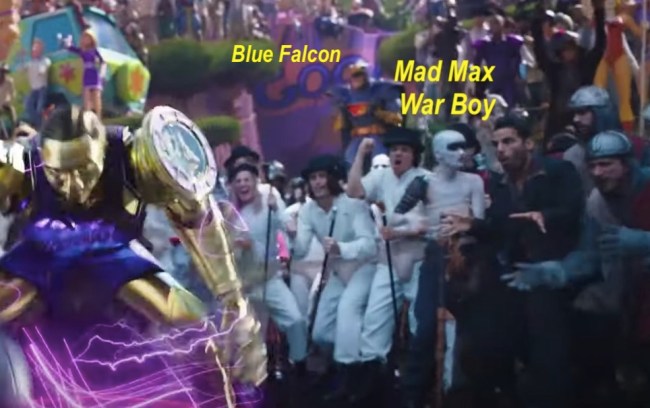 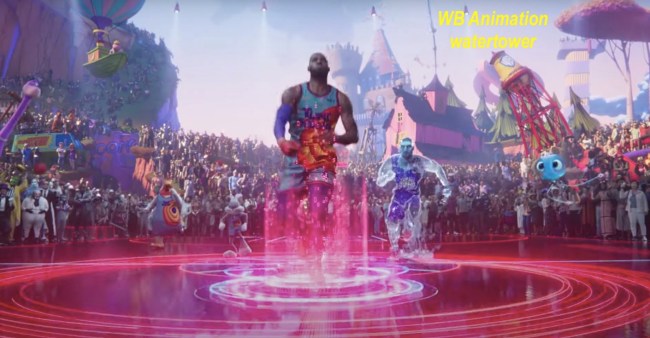