Did The Final ‘Stranger Things 3’ Trailer Confirm These Fan Theories? (Especially The One About Billy) 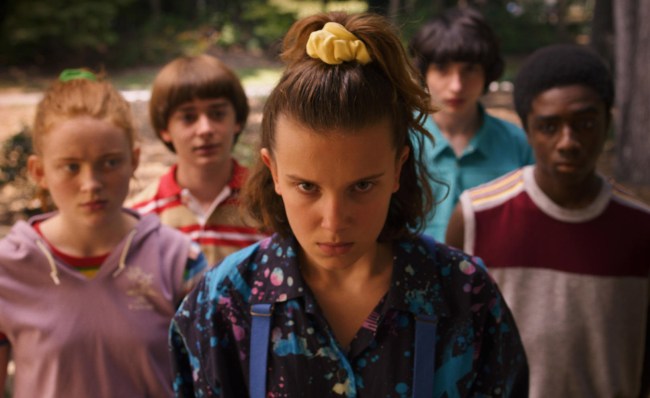 As you may have heard, the final trailer for Stranger Things 3 has been released, and it appears as though it may have confirmed a couple of fan theories.

As anyone with an internet connecton knows, there are few things fans of various TV shows and movies love to do more than come up with theories about both why certain things happened and what’s going to happen in the future of these sagas.

Netflix’s hit series Stranger Things is, of course, no different. Let’s dig into a few of the fan theories for season three and see if the final trailer may have given anything away.

For our first theory, we go to the poster for Stranger Things 3 and see that Billy Hargove has somehow found himself in the Upside Down, and he even brought his car with him.

Billy appears to be near the steelworks, but is he really in the Upside Down or has something happened to Hawkins IRL?

It could also be vines from the Upside Down growing over the warehouse in the overworld.

One interesting detail in the trailer is a newspaper article that says that the pool experienced an “algae contamination unlike anything seen before.”

Just because the Mind Flayer lost control of the monsters doesn’t mean that the filth isn’t still there. There could be deadly unknown diseases and bacteria spreading underground and releasing biohazardous toxins.

The second theory, and perhaps my favorite, says that Billy is doomed. Not because he’s a horrible person who sort of deserves it, but because of one simple letter: B.

As Redditor u/TGA-52 so astutely points out, in the first two seasons Barb and then Bob bit the dust, thanks to the Mind Flayer. Is this a running theme? It might be… based on the next fan theory.

Remember back in the first trailer when Billy was in the shower and noticed what looks like a very serious problem with his arm?

And what’s the deal with his eye? 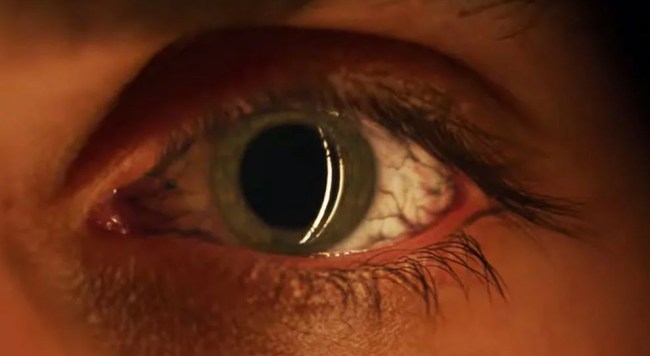 That can’t be good, right?

Billy is definitely hiding his infected hand from the trailer in this promo photo.#StrangerThings pic.twitter.com/OiRUOgudj2

Well, according to another fan theory which “seems” to be confirmed in the final trailer, Billy will go from being a monster of a human being to an actual monster.

In the one full clip we’ve seen for season three, Billy is shown working as a lifeguard at the Hawkins pool – the same pool that experienced that “algae contamination unlike anything seen before.”

Is that where he gets infected? And does that infection lead to him becoming a tool of the Mind Flayer? Or is it the rats – known carrier of disease – that infect Billy at the aforementioned steelworks?

“What if he never left? What if we locked him out here with us?” Will asks Eleven in the final trailer. “He’d wanna attach himself to someone again. A new host.”

Billy is totally going to be the monster in season three, isn’t he?