– Spider-Man is heading back to the Marvel Cinematic Universe. [read more]

– The first reactions to The Irishman have been overwhelmingly positive. [read more]

Lucy in the Sky – Friday, October 4

Official Synopsis:  A young man grows up in the mob and works very hard to advance himself through the ranks. He enjoys his life of money and luxury, but is oblivious to the horror that he causes. A drug addiction and a few mistakes ultimately unravel his climb to the top.

Our Review: With the first reviews for The Irishman beginning to hit the internet, now is as good of a time as ever to go back and watch Goodfellas. And really, is there ever a *bad* time to watch the Scorsese classic? Similar to Pulp Ficition, Goodfellas just doest not seem like a film that came out a quarter-century ago because of how ahead of its time it was when it came out.

Official Synopsis: Economic advisor Martin “Marty” Byrde suddenly relocates the family from the Chicago suburb of Naperville to the summer resort community of Osage Beach, Missouri, after a money-laundering scheme goes wrong, and he must make amends to a Mexican drug cartel by setting up a bigger laundering operation in the Ozarks. When the Byrdes arrive in Missouri, they become entangled with local criminals including the Langmores and Snells.

Our Review: Unfairly compared to Breaking Bad, Ozark is a different, albeit still extremely competent and enjoyable, “difficult man” drama. With a handful of wins at this year’s Emmy Awards, Ozark is now getting the recognition it deserves as one of TV’s best dramas.

The Last of Us (Remastered) – BUY IT HERE 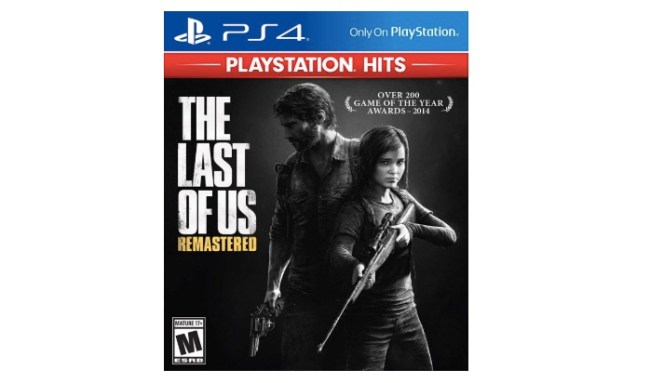