– Jeffrey Wright set to join The Batman as Commissioner Gordon, Jonah Hill in talks to play one of the film’s main villains. [read more]

– An Ad Astra review for the regular guys: a space movie not for your pulse, but for your soul. [read more]

– Disney may make Deadpool 3 R-rated after all. [read more]

– The studio behind Arkham Origins may have teased a new Batman game. [read more]

Official Synopsis: “Billy Beane (Brad Pitt), general manager of the Oakland A’s, one day has an epiphany: Baseball’s conventional wisdom is all wrong. Faced with a tight budget, Beane must reinvent his team by outsmarting the richer ball clubs. Joining forces with Ivy League graduate Peter Brand (Jonah Hill), Beane prepares to challenge old-school traditions. He recruits bargain-bin players whom the scouts have labeled as flawed, but have game-winning potential.”

Our Review: Want to know why Brad Pitt is a movie star unlike any other that we have? Watch this movie. A film filled with not much plot and a lot of dialogue, Moneyball soars thanks to Brad Pitts effortless charisma and director Bennett Miller’s deft and intimate direction. Moneyball also marks a career moment for Jonah Hill, who received an Academy Award nomination for his supporting role.

Truly one of the best sports movies ever made, Moneyball is endlessly rewatchable and has only grown in stature as analytics further influence major American sports.

Official Synopsis: “Two inseparable best friends navigate the last weeks of high school and are invited to a gigantic house party. Together with their nerdy friend, they spend a long day trying to score enough alcohol to supply the party and inebriate two girls in order to kick-start their sex lives before they go off to college. Their quest is complicated after one of them falls in with two inept cops who are determined to show him a good time.”

Our Review: Watching Superbad today, it’s incredible to imagine a comedy film like this getting made in 2019. But while the climate of our society and culture may have changed in the 12 years since Superbad was released, the hilarity of the film has not, as — outdated jokes and all — Superbad stands the test of time as one of the funniest films of the last 20 years. 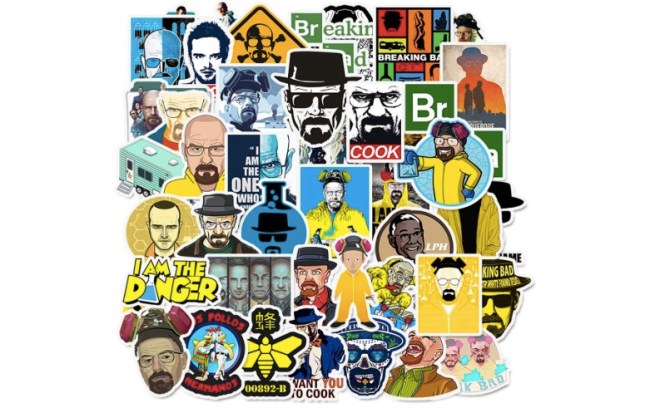 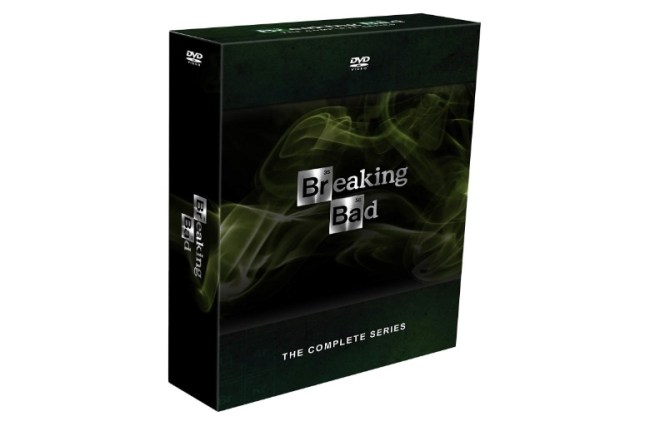