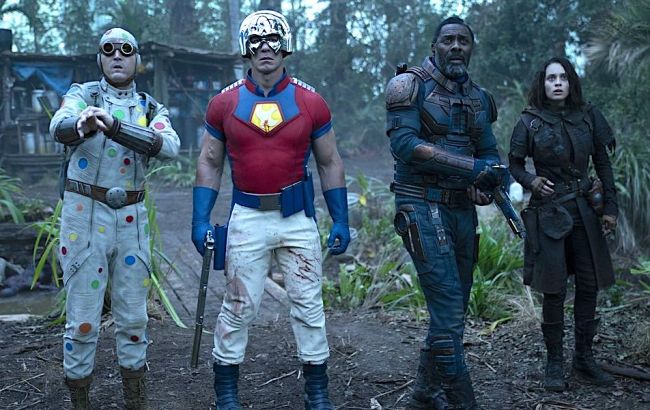 While the initial trailer for The Suicide Squad was wildly, almost shockingly underwhelming, everything I’ve seen and heard since has been overwhelmingly positive and has further solidified my hype for the film. I’ve also heard some whispers from industry sources that Warner Bros. believes they have a hit on their hands, so take that for what you will.

Take this latest quote from director James Gunn, for example, where he details why he decided to include Polka-Dot Man in the film, unequivocally one of the most absurd characters in the history of DC Comics.

“Polka-Dot Man is great,” Gunn told Total Film. “I went and looked online, ‘Who’s the dumbest DC character of all time?’ and it was Polka-Dot Man. We’ve turned that character who’s a sad, pathetic character into a character who’s depressed because people think he’s stupid. He has a very tragic story that you learn about throughout the film – to be able to add depth to characters who are thought of as the silliest is a fun thing for me to do.” 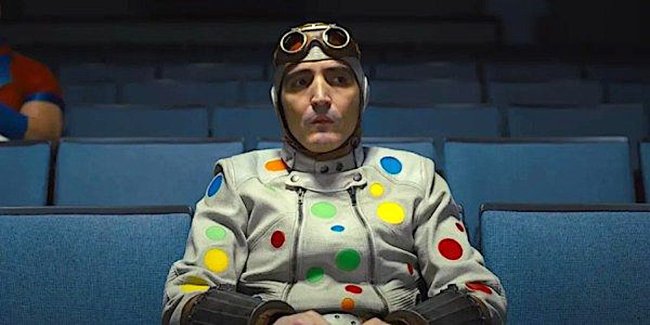 What makes Gunn such an exciting director for The Suicide Squad is — given his history with Guardians of the Galaxy — his appreciation for misfits, which is certainly a notion that’s highlighted by his inclusion of David Dastmalchian’s Polka-Dot Man.