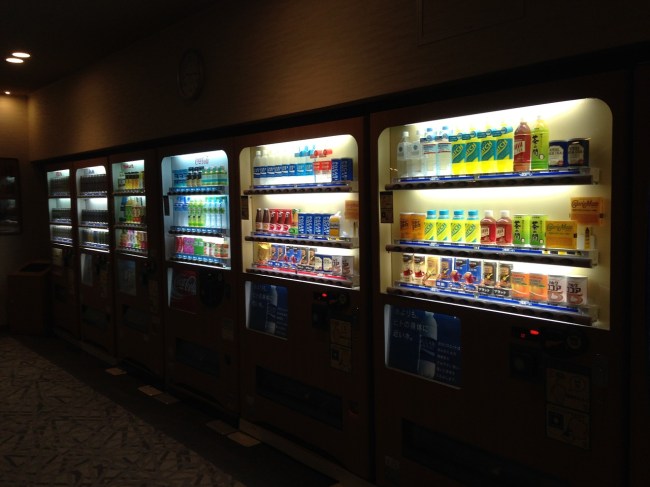 The future of cashless technology is on full display in a viral TikTok video where a woman purchases a drink from a vending machine using only her face. The video has many people praising the tech advancement as ultra-convenience while others warn that facial recognition could be what’s to come in a frightening dystopian future.

Chinese technology expert Matthew Brennan shared a TikTok video that shows a woman buying a drink from a vending machine by using facial recognition. She doesn’t use cash, credit card or her cell phone, she merely looks at the camera. The camera snaps a photo of her face and then unlocks the door to the refrigerator and she selects her drink.

In another video, a man attempts to use the face-recognizing vending machine, but it will not work for him.

Your social credit score can be lowered by the Chinese government if you criticize the government, buy too many video games, buy too much junk food, purchase too much alcohol, post “fake news” online, visit unauthorized websites, walk your dog without a leash and have a friend who has a low credit score.

Here's a dystopian vision of the future: A real announcement I recorded on the Beijing-Shanghai bullet train. (I've subtitled it so you can watch in silence.) pic.twitter.com/ZoRWtdcSMy

Could the communist Chinese government use facial recognition to not allow you to purchase alcohol or junk food if you have a low social credit score? What if your social credit score is so low, would they ban you from getting any food?

Citizens of Hong Kong have been protesting China and are extremely worried about the nefarious ways the government could use facial recognition against them.

One of the reasons for this protest is opposition to facial recognition cameras. Hong Kongers fear introduction of China’s social credit system here. pic.twitter.com/fYThvAS4Fn

“Today’s Xinjiang, tomorrow’s Hong Kong”: New video shared on Telegram expresses Hongkongers’ fears about lampposts being installed in parts of the city that are feared to have facial recognition technology reminiscent of those used to track people’s social credit score in China. pic.twitter.com/syDAgCtfBN

Does it really take that long to use a credit card to buy a Four Loko?