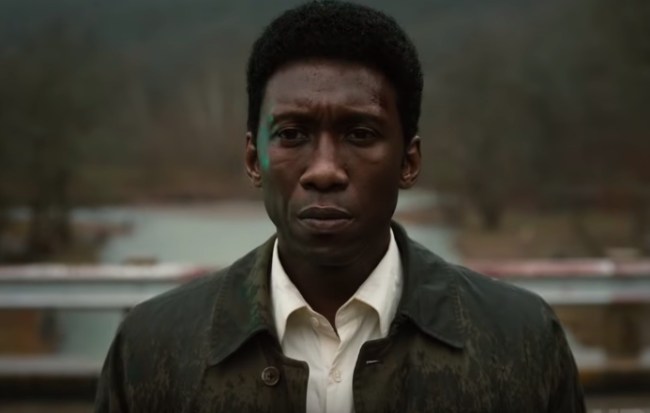 The first season of True Detective came out of nowhere when it became HBO’s newest sensation after initially airing in 2014.

The show, which actually followed multiple people who were truly detectives, was basically what would happen if you took one of those Lincoln commercials starring Matthew McConaughey, threw Woody Harrelson behind the wheel, and made him listen to the actor get super existential while staring out the window.

I never knew I needed a television show that featured McConaughey making tiny figures out of cans of Lone Star while getting philosophical about the nature of time and flat circles, but it filled a gap in my life I never knew was there.

Despite a cast featuring Colin Farrell and Vince Vaughn, the second season of True Detective didn’t garner as much praise as the first, which I personally think had something to do with the characters using the word “apoplectic” more than anyone ever has in real life.

Thankfully, it seemed like there was a very good chance the show would return to form with season three when it was revealed Mahershala Ali would be the latest person to step into the role as a detective (although it was initially unclear just how true he would be).

Earlier this year, we learned the newest season of the show would be premiering at some point in 2019, but unlike the upcoming finale of Game of Thrones, it looks like it’s coming sooner rather than later based on the first trailer that HBO released on Sunday.

There’s not a ton of insight into what exactly the titular detective will be investigating but it looks like we’re in store for multiple timelines— which I’m sure would make Rust very happy.

Cohle might not actually end up in season three despite the wishes of McConaughey, but if the trailer is any indication, the show will be fine without him.

The new season of True Detective will premiere in January 2019.