A Twitch Streamer Has Spent More Than 100 Days Locked In A Room, Voluntarily, For Money 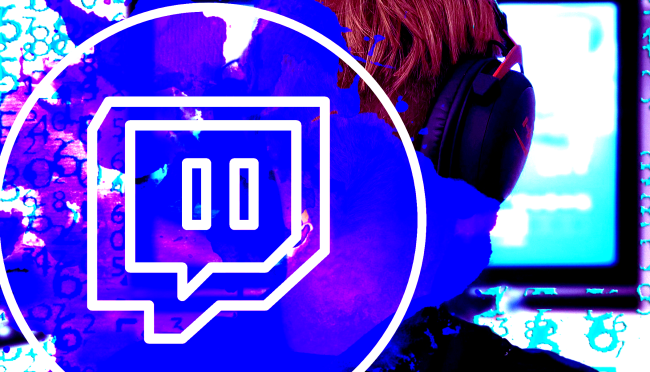 Twitch streamer Tim C. Inzana has now spent more than 100 days locked in a room – a shed to be more precise, live-streaming himself 24 hours a day, 7 days a week.

Why would someone do such a strange thing?

Before you get the answer, it must be mentioned that Mr. Inzana says he plans on doing this for the rest of the year.

Well, the 34-year-old resident of Los Angeles says it is, you guessed it, to try and make a boatload of money. Welcome to the wacky world of 2021 get-rich-quick schemes.

Inzana claims this stunt is all part of his plan to stay in the room for five years straight if someone is willing to pony up $5 million. This first year is just to prove that he is serious about his offer.

Related: The Internet Can’t Get Enough Of This Twitch Feed Of A Stop Sign Where No One Stops

He also says that for $10 million he will stay in the shed for 10 years straight.

Oh, and he’s also framing this stunt as a sort of visual performance as he plans to create art during his time inside the room.

“The artwork is me creating the artwork,” Inzana, who is located in Los Angeles, explained to Insider. “It would be like seeing a blank space transform into this colorful space.”

Bonus: the winning bidder will get a custom frame designed by him to hang in their house or business that will broadcast what he is doing inside the room 24/7 for however long he is in there.

He views his current year-long livestream, which is running constantly on the platform Twitch, as an experiment that also shows he’s serious about the offer.

He does have one alternative offer: a public option. If he gets 7,000 subscribers on Twitch, he’ll pull back the above offers and continue his current stream for up to 5 years, so long as his subscriber count does not dip below that threshold. A subscription to his channel costs $4.99 per month, and as of this writing, he has sold 102.

Super bonus: If you tune in each day from 8 to 10 p.m. PT on his Twitch channel, stumblrTV you can watch him at his computer hosting a daily Q&A.

“I don’t know exactly what I’m doing, to be honest,” says Inzana. “There’s elements of me just following hunches and wanting to make the world a better place.”