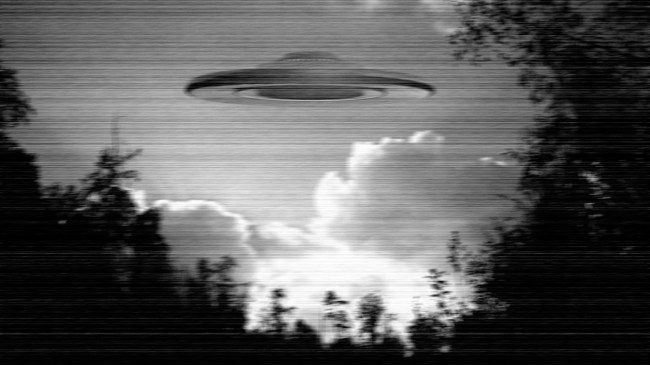 With Earth in a bit of chaos right now thanks to the ongoing global pandemic, it should come as little surprise that aliens could possibly be monitoring our situation to see how we deal with it as former NASA Director Scott Hubbard warned the next killer supervirus could be alien in nature, if it isn’t already.

There is also the fact that a prominent astronomy and astrophysics professor at Penn State published a research paper recently in which he states that advanced alien life forms may have once existed on Earth.

So while it is all but certain, thanks to another recent study, that aliens exist and may have been trying to communicate with us for years, the fact that UFOs are now almost continually being spotted on NASA live streams from the International Space Station.

The latest UFO sighting to take place on the ISS live stream was captured by prolific UFO and alien expert Scott Waring on June 14, 2020 as he was watching the space station live cam feed when he “noticed a multi colored object in the distance.”

He wrote about this latest discovery on his website…

The object rose up from behind the earth but was 1/15 the size of the moon. There is no object in earths orbit that should be this big. This is as big as the space station!

If this is made by humans, then its a covert space station that the gov doesn’t want us to know about. But I really believe its 100% alien.

The object changes colors from red, blue, green, yellow, orange. I have never seen something like this before.

Very strange and very odd that NASA has not informed the public of this strange object in Earths orbit.

Is it? Is it really?

Waring also put together a video where he further discusses this latest UFO sighting on the ISS live stream. 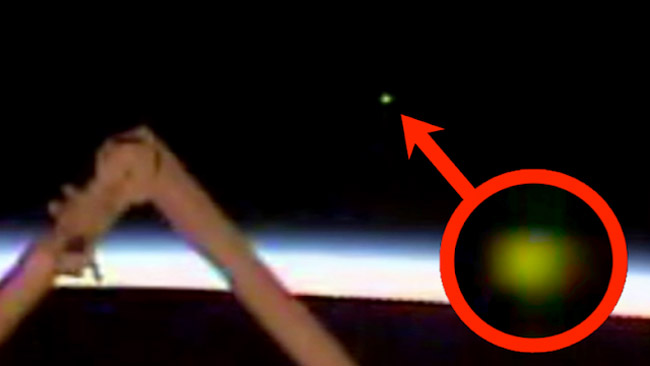 Several commenters on the video were stunned by what they saw.

“It’s looks like a UFO on Brazil filmed just the last week… Multicolor shines… Jaime Maussan talked about it. Anyway… really good video. Greetings from Chile and thanks for your excellent work!!!” wrote one viewer.

“I really am convinced that we have been watched by these beings for a long time … but in this time … their regress has been notorious … and each time there will be a greater presence of these among other phenomena that were described in the Bible,” wrote another.

According to former NASA engineer James Oberg, who worked in Mission Control, he believes what videos like this show is nothing more than “space dandruff.”

Oberg states on his website, “Most of the stories, especially videos and photographs, show phenomena that we have learned are ‘normal’ to spaceflight and the hardware that humans use there, with no extraordinary causes required.

“These visual phenomena represent what we’ve come to recognize as expected perceptions of the consequences of human space activity.

“A very few others are indeed straightforward accounts of visual effects that are genuinely interesting – but hardly suggestive of ETI or unknown physics or biology.”

At least that’s what they want us to think.