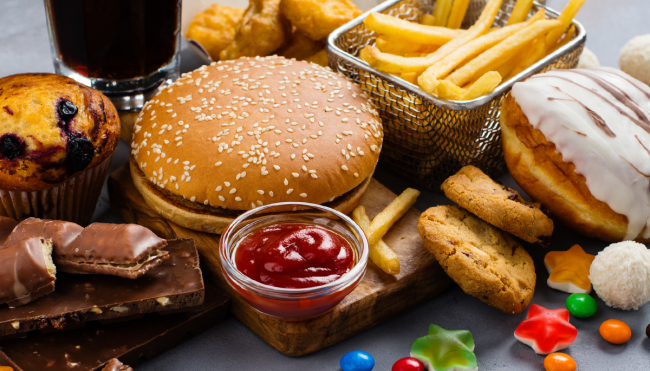 I assume most people have been presented with at least a few hypotheticals concerning scenarios where you’re given the option to trade chunks of your life for certain things with the potential to make your time on the planet a bit more enjoyable. However, as things currently stand, there’s no situation where you can actually swap a year of your existence for $1 million in cash (and there never will be unless we enter a terrifying new reality where you know exactly how long you’re going to live).

With that said, there are plenty of studies out there that claim to have discovered the negative impact unhealthy habits can have on your life expectancy, include one that asserts you can subtract 11 minutes for every cigarette you smoke and another that suggests anyone who has more than five adult beverages per week can deduct 15 minutes whenever they down an alcoholic drink.

Now, you have a brand new opportunity to regret some of your choices in life courtesy of a paper that was recently published in Nature Food penned by a group of researchers who say they were able to deduce how much of a disservice you’re doing to yourself when you consume certain junk foods…down to the exact minute.

According to Yahoo, a trio of experts at the University of Michigan constructed a “Health Nutritional Index” that allowed them to determine the “minutes of life lost or gained per serving size of each food item consumed.” The study took a look at 5,800 unique foods and examined 6,000 different factors to evaluate the risk level that comes with eating them before naming the worst culprits (as well as others that could theoretically help cancel out the adverse effects).

Hot dogs easily topped the list of offenders by costing the average person 36 minutes of a “healthy lifestyle,” with burgers, breakfast sandwiches, and cured meats like bacon and corned beef also having a less drastic (but still noticeable) effect. On the flip side of the coin, a serving of peanut butter represented a net gain of 33 minutes, with fish, fruits, and nuts also holding their own on that front.

It should go without saying that these numbers are intended to give people a general idea of the downsides (and upsides) of certain foods, and moderation is obviously key on both sides of the spectrum. However, it’s not going to hurt to keep them in mind.