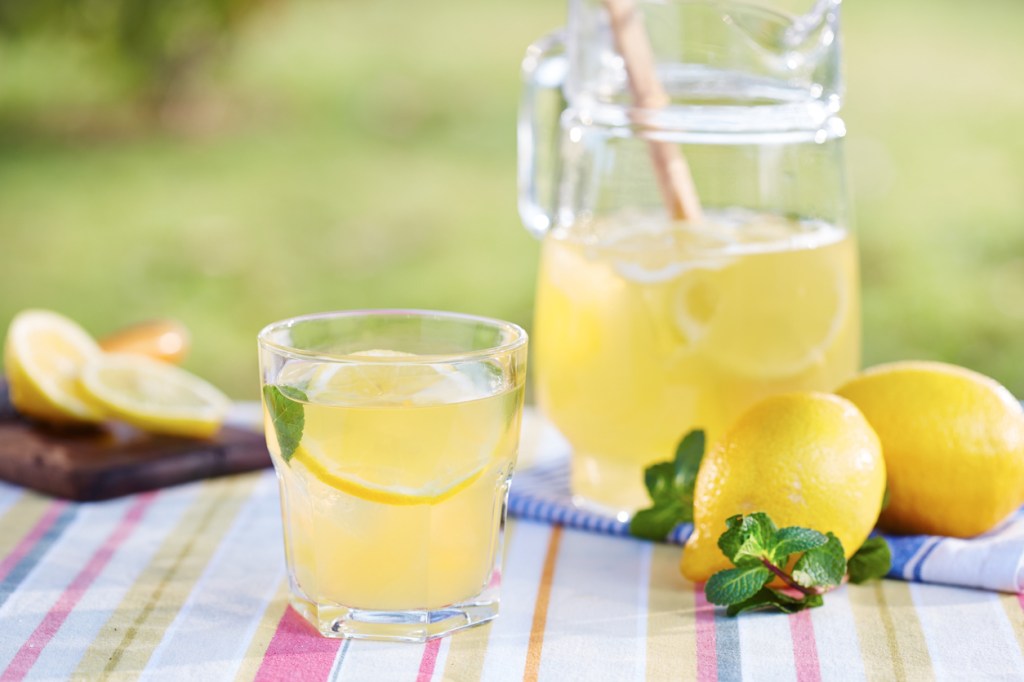 The Internet has found a new person to obsess over for a few days and he’s a vegan who drinks his own urine. Harry Matadeen calls his own urine a ‘fountain of youth’ and claims that since he started engaging in the controversial ‘urine therapy’ he looks 10 years younger.

I’ve spent enough time writing on the Internet to be wary when I come across a story about a ‘Vegan Who Drinks His Own Urine Feels Healthier Than Ever’.

My first assumption was that he was in it for fame or money and honestly after reading through his comments I’m not so sure that’s the case. It seems as if he really believes that drinking his own piss like Bear Grylls on a staged survival show is healthy.

Vegan Who Drinks His Own Urine Goes Viral

We ALL have lots of questions when we see a story about ‘Vegan Who Drinks His Own Urine’. Let’s hit a lightning round of details real quick before we get to his incredible quotes below:

Who: 34-year-old Harry Matadeen drinks is own urine for perceived health benefits.

What: He claims he started engaging in ‘urine therapy’ back in 2016 and has been drinking his own pee ever since.

When: Harry drinks his own urine every single day and says sometimes he’ll splash it on his face when he’s at a urinal and nobody’s looking

Why: Mr. Matadeen claims that drinking his own urine is a ‘fountain of youth’ that has left him looking and feeling 10 years younger, a dubious claim that doctors would vehemently disagree with. UK doctor Jeff Foster told the NYPost that “waste products are waste for a reason” and says there are zero known health benefits of drinking your own urine.

How much: He drinks approximately 6.7 fluid ounces (200 milliliters) of his own fresh urine every day. It’s important to note that the vegan who drinks his own urine is very clear that freshness is important.

Most Outrageous Quotes From Urine-Drinking Vegan

Harry Matadeen has claimed he drinks his own urine daily, saying that the stomach-churning practice has “cured” him of his depression and made him look 10 years younger. Matadeen said he used to suffer from depression and severe social anxiety, which he claimed was cured almost immediately after beginning urine therapy during the summer of 2016 in an “open-minded” and “desperate” attempt “to heal.”

“It was beyond my wildest imaginations how powerful it was when I drank it,” he told Jam Press. “From the moment I drank the urine, it woke up my brain and removed my depression. I felt a new sense of peace, calm and determination,” he said. “I thought, ‘Wow, I can make it for free and always keep myself in this happy state.’ ” (via NYPost)

Here are some more quotes…

Harry Matadeen: “Fresh urine is never as bad as you imagine – it is neutral-smelling and not a bad taste unless you are really toxic. But the aged urine is always smelly and the taste is a refined and acquired one. I’ll just say it takes some getting used to!”

“I actually like the smell and taste of my aged urine now, due to neuro-association of what benefits and joy it gives me after I take it into my system.”

I have trouble believing that there exists any world in the multiverse where drinking my own urine somehow leads to me enjoying it.

Harry Matadeen on how he feels after drinking pee pee: “Urine has made me look a lot younger. Drinking the aged urine has revitalized my face to its youthful years and when I rub it on my face, the difference is instant and obvious.”

“My skin is young, soft and glowing. Aged urine is the best food for the skin that I have found to date. When you rub it on, it softens the skin and keeps it youthful and elastic. I don’t use any other skincare other than urine.”

“Sometimes when I’m in the urinals and no one is watching I will cup my hand and splash the fresh urine I am excreting on my face and rub it in. Urine therapy has changed my life.”

I spent the vast majority of my life not using skincare either. Only in recent years did I ever come around to the benefits of moisturizer and face wash. I’ve had youthful and elastic skin my entire life and I did it all without urine!

How does his family feel about all of this?

He shared that his family doesn’t approve and his sister has cut off all communication with him over the urine therapy. The vegan who drinks his own urine shared that he isn’t bothered much by his family’s condemnation because as an adult he has “chosen all of (his) friends now and all of them either do aged fresh urine therapy or approve of it.” So there’s apparently an entire friend clique out there of people chugging their own fresh pee-pee.

There are thousands of tweets about this guy who drinks his own urine. I was honestly going to show a bunch of reaction tweets here but there are too many. Instead, if you care to see how the world is reacting just hit Twitter and search ‘vegan urine drinker’ and there are countless tweets in the past 48 hours.

Also, it’s barely been a week since that Tucker Carlson segment went viral where guys claimed that UV tanning their junk promoted masculinity. Now we’re here talking about claims from a vegan who drinks his own urine and believes it’s a ‘fountain of youth’ that’s made him 10 years younger.

Maybe, just maybe, we should leave the health advice to doctors?

If you’re at all curious about learning more, he has written books. You can go search ‘Aged Urine- Discovery Of The Century’ on Amazon to find his book. Or you can click here to read the article on the New York Post.