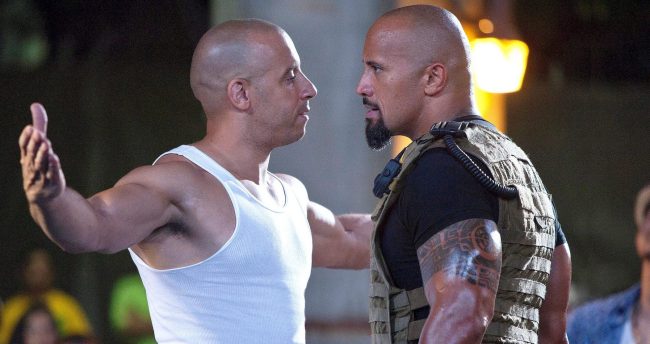 The wildly enjoyable feud between Dwayne “The Rock” Johnson and Vin “The Ego” Diesel (I just made that one up, you like it?) took another hilarious turn over the weekend, as Diesel posted to Instagram calling on his “little brother” The Rock to return to the Fast & Furious franchise for the upcoming two-part tenth film.

“My little brother Dwayne… the time has come. The world awaits the finale of Fast 10. As you know, my children refer to you as Uncle Dwayne in my house. There is not a holiday that goes by that they and you don’t send well wishes… but the time has come. Legacy awaits,” Diesel wrote on Instagram.

Diesel’s message to The Rock is due to the fact that Johnson said earlier this summer that he would not be returning to the franchise for the tenth and final chapter and that he “wishes them luck.” Diesel — bizarrely showing how massive his ego is yet also a modicum of self-awareness — has perhaps finally realized that the awful Fast films are better with The Rock in them.

“I told you years ago that I was going to fulfill my promise to Pablo. I swore that we would reach and manifest the best Fast in the finale that is 10! I say this out of love… but you must show up, do not leave the franchise idle you have a very important role to play. Hobbs can’t be played by no other. I hope that you rise to the occasion and fulfill your destiny.”

Not only did Diesel refer to The Rock as his “little brother”, but he also used a bizarrely warped image from the pair’s standoff in Fast Five that makes Diesel look bigger than he actually is.

And now here’s an HD still of the moment from Fast Five, which is clearly not of the same proportions: 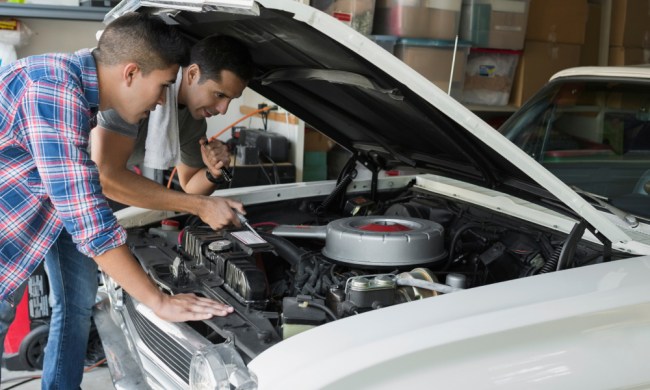 Here’s my issue with Diesel: the success of Fast & Furious has caused him to believe that *he’s* the reason for its success, that people show up to the theater to see *him*… which all fans of the franchise know simply isn’t true. People show up to Fast & Furious movies because they’re big and dumb and silly and fun, not to see Vin Diesel’s latest dramatic work. Diesel tried to launch his own Bloodshot franchise back in 2020 and look how that went: it made just $37.5 million on a $45 million budget. There’s never been a single actor in the franchise, other than The Rock and Jason Statham, that’s added star power to the Fast movies. This is a franchise that features Ludacris as one of its key characters, for fuck sake. Maybe this IG post is the first sign that Diesel is finally realizing that.