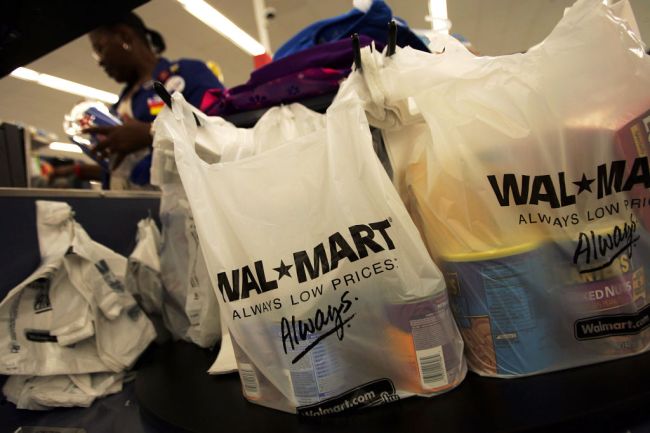 There are a few corporate accounts who do it right – often adding the funny to the business of promotion. Denny’s, Netflix, Wendy’s, and Burger King all come to mind.

And when two funny brands go after one another, it’s comedy gold.

Walmart tries but this tweet in response to a customer joking about stealing a PS5 is about as funny as sneezing in public and remarking “oh, it’s just the Covid.”

Sony announced yesterday the Playstation 5 will launch in November. The digital version of the new console is priced at $399 and the physical version at $499.

Twitter user @arrestful joke about stealing a PS5 at his local Walmart by going to the self-checkout and scanning a tomato instead of the console. He used a clip of former WWE “Smackdown” general manager Teddy Long to mimic the reaction of a Walmart employee to his planned deception.

The Walmart employee when I scan my PS5 as a tomato: pic.twitter.com/UDBNSE2iKh

And then you’ll have to go one on one with The Undertaker. But that’s really our door guy, Randall.

So, I guess just like the Undertaker, Randall is 55 years old and only comes to work once a year.