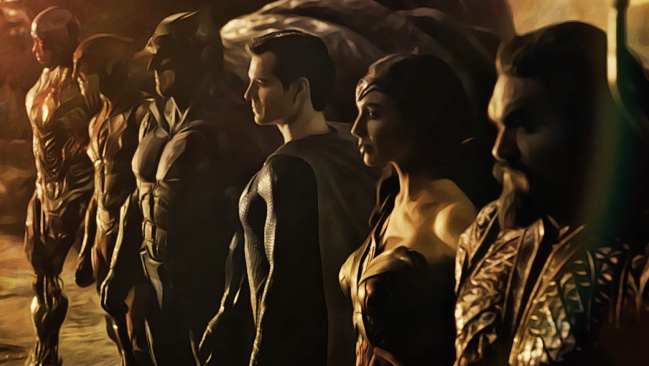 There’s been quite the overhaul at DC this summer, as the new execs at Warner Bros. Discovery have spent the last month or so completely turning the studio and the franchise inside out, perhaps best evidenced by the cancelation of the already-filmed Batgirl.

Now, according to reports, those very same execs are not only reshaping the future of the DCEU but are also taking issue with its past.

As reported by Variety, insiders at Warner Bros. Discovery believe that the 2021 release of Zack Snyder’s Justice League “never should’ve happened” as it further entrenched Snyder’s fans in their opposition to the studio.

Privately, studio insiders have lamented that Zack Snyder’s Justice League never should’ve happened. Rather than quiet the unceasing online campaigning to #ReleasetheSnyderCut, the four-hour HBO Max feature only further entrenched the vocal and extremely online “Snyderverse” fanbase in opposition to the leadership at the studio in general and at DC in particular.

That group may be hard to win over, but DC has to do a better job of cultivating the kind of compelling franchises that will enable them to build up the kind of passionate, engaged and excited fanbase that can drown out the haters. [via Variety]

Released in March of 2021, Zack Snyder’s Justice League — commonly referred to as “The Snyder Cut” — was a four-hour director’s cut of 2017’s failed Justice League.  For what it’s worth, the film has significantly better reviews than its theatrical predecessor as it currently holds a 71% critics score on Rotten Tomatoes compared to a 39% for the original Joss Whedon-helmed film.

While the release of the film did inspire Snyder’s fans to start pushing DC to “Restore the Snyderverse”, Warner Bros. has been adamant about the fact that they’re moving on from the foundation put in place by the Man of Steel director.

RELATED: DC Films Has Reportedly Found The Producer They Want To Be Their ‘Kevin Feige’ (The MCU’s Mastermind)