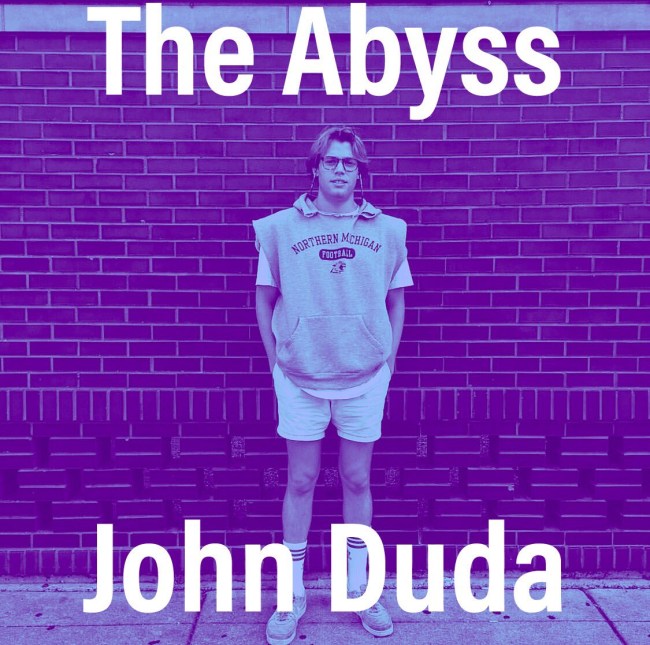 Presented by Manscaped, who is #1 in men’s below the belt grooming. Manscaped offers precision engineered tools that won’t snag your family jewels. Use code OHYEAH for 20% off your first order + free shipping!

As we come to the end of Season 2 of ‘Entourage’ on Oh Yeah, Oh Yeah: The Entourage Podcast the question remains who the greatest celebrity cameo in Season 2 was. There was Bob Saget in the ‘Neighbors’ episode, Hugh Hefner in ‘Aquamansion’ and of course James Cameron. But nobody put on quite a performance like Emmy award winner and ‘West Wing’ regular Richard Schiff.

This week, I was joined by a fellow coworker and host of the hilarious Inrnt Prty podcast John Duda to discuss the Season 2 Finale ‘The Abyss.’ Duda and I spend the podcast discussing Vince’s fits, the cool-dad vibes James Cameron gives off and the aforementioned Richard Schiff.

Richard Schiff is best known for playing Toby Ziegler in over 145 episodes of The West Wing 1999-2006, a role for which he received an Emmy Award. He’s also been in The Affair, The Lost World: Jurassic Park, he currently has a recurring role on the HBO series Ballers.

(No, there will not be a Ballers recap podcast coming out anytime soon.)

NEXT WEEK is the 15 year anniversary of the ‘Entourage’ pilot debuting. Special programming note, we’ll have a standalone episode dropping next Monday called Vincent Chase’s Movie Career as well as all sorts of other surprises throughout the week. Then the following Monday we’re back to our regularly scheduled programming with the Season 3 Premiere Aquamom.

My biggest takeaway from this episode is that Vinny exclusively shopped at “The Buckle” https://t.co/EMnUkQHDzz