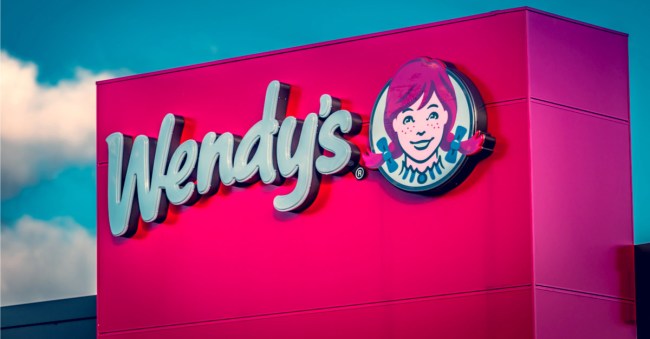 From burning a troll so bad he deleted his account to getting blocked by Hardee’s after picking a fight with them to dissing the Golden State Warriors, no one is safe.

Hardee’s is not the only fast food franchise to feel the Wendy’s Twitter wrath either. There was the epic rap battle they had with Wingstop, their brutalization of Burger King back in December, and their roasting of McDonald’s over their always broken ice cream machines back in November.

Don’t worry though. McDonald’s said, in March of 2017, that they are going to be fixing their ice cream machines. And yet…

When the McDonalds employee starts to explain that the ice cream machine down pic.twitter.com/Yy7s59DqW5

Me: Can I get two Ice Cream 🍦 cones

McDonalds: sir our machine is…. pic.twitter.com/CRbumdwvjg

So now, once again, because why not, Wendy’s took aim at McDonald’s constantly disappointing people by failing to deliver on their ice cream wishes (there’s an app for that now, by the way). All it took was someone tweeting that a Fisher-Price McDonald’s Soda Fountain probably works better than their ice cream machine.

Hey @McDonalds , bet this works better than your ice cream machine. What do you think @Wendys ? pic.twitter.com/Mfb6KIWLAx

Wendy's is a God of Destruction

The heat from all these burns you're dishing out is why their ice cream machines never work.

We were just trying to unfreeze the beef

That would be a reference to yet another burn Wendy’s dropped on McDonald’s last March.

Today we've announced that by mid-2018, all Quarter Pounder burgers at the majority of our restaurants will be cooked with fresh beef. pic.twitter.com/Bdf99ALlxw

.@McDonalds So you’ll still use frozen beef in MOST of your burgers in ALL of your restaurants? Asking for a friend.