So, What’s Up With ‘American Murder’ Mistress Nikki Kessinger These Days? Let’s Find Out 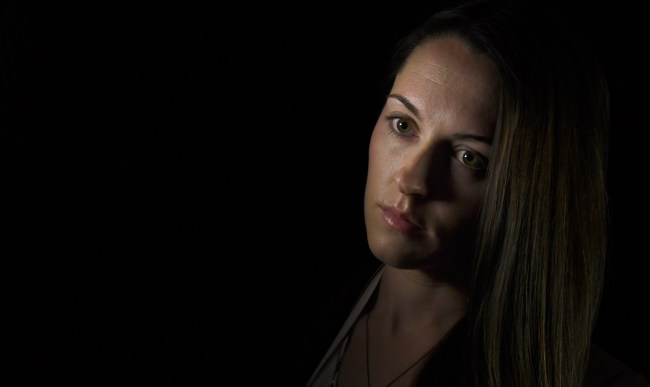 American Murder: The Family Next Door is one of the more shocking true crime documentaries Netflix has ever aired. When a seemingly normal, loving husband, Chris Watts, murders his pregnant wife, Shanann Watts, and two small children, Bella and CeCe, seemingly out of the blue, then tries to cover it up, it’s a lot to digest.

We know that Watts is currently serving five life sentences without the possibility of parole in a maximum-security prison in Wisconsin. We also know that he still doesn’t seem to fully grasp just how utterly horrific what he did was back in August of 2018.

“Just knowing that the documentary is out there has sent Chris to some dark places,” said a source who talked to Watts recently. “He hates knowing that it’s out there, but realizing that he will never see it.”

We also know that the house where Chris Watts killed his wife Shanann before strangling his two young daughters and depositing their bodies in a couple of oil tanks has been unoccuppied since he was jailed because no one in their right mind would ever want to live there.

But what about another key person in the sordid story, Chris Watts’ mistress at the time of the murders, Nichol “Nikki” Kessinger? What happened to her? And where is she now? 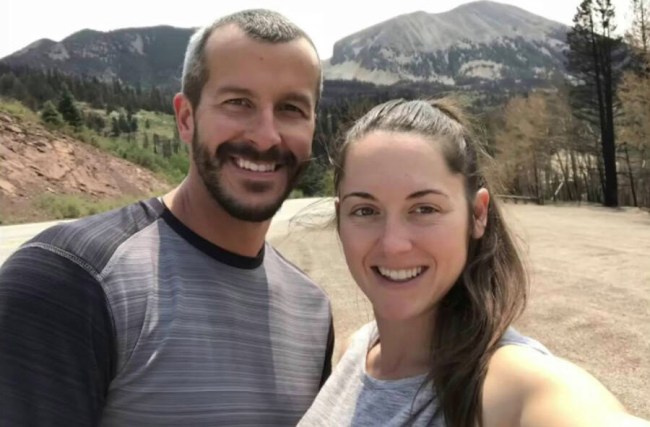 You’re not alone in asking those questions as there have been numerous stories written about Nichol Kessinger since Chris Watts was arrested, and even more since Netflix began airing American Murder: The Family Next Door.

Related: No One Wants To Buy The House From The Netflix Documentary ‘American Murder: The Family Next Door’

Back in 2018, following the murders, Kessinger was interviewed by the Denver Post and said, “I don’t think there is a logical explanation for what he did. It’s a senseless act, and it’s horrific.”

Kessinger also expressed that she “barely knew him,” that he told her he was in the midst of getting a divorce, and said, “He made me believe that he was doing all of the things that a rational man and good father would do.”

She added, “He’s a liar. He lied about everything.”

During police interrogation, Kessinger admitted, “My name is about to be, like, slandered, for probably a while. I don’t know how long it’s gonna take to heal, but I would not be surprised if it’s gonna be hard to go out in public sometimes for a couple of years. And that really hurts me. I’m just like, this is a horrible horrible thing. Like, how dare you, you know? And people aren’t gonna understand that. You know, they’re gonna say, ‘Oh you know, you’re the woman that had an affair with this man who took out his whole family.'”

One source that is reportedly close to the case claims Nichol Kessinger is currently in the Witness Protection Program, saying, “She has received several threats, public shaming, and could be considered one of the ‘most hated women’ in America. She plans to start fresh with a new name, new town, and ultimately a new identity.”

However, since she never actually testified in court as a “witness” – Watts pleaded guilty and avoided trial – there is some doubt as to the veracity of those claims.

We do know that Kessigner, who graduated from Colorado State University in 2013 with a Bachelor of Science degree, was fired from or quit her job at Anadarko Petroleum following Chris Watts’ arrest.

We also know that she hasn’t spoken publicly since that Denver Post interview.

There are several rumors that have made their way to Reddit, including one that claims she is living in Northglenn, Colorado and has a new boyfriend named Jim – a man the Colorado Bureau of Investigation discussed during her interrogation.

Unfortunately, none of this can currently be confirmed so it seems that we will have to wait for the potential book deal she was researching right after the murders to be published.

Until then, if you’re into that sort of thing, you can still peruse Shannan Watts’ well-used, and well-chronicled, Facebook account, which two years after her death is still active.