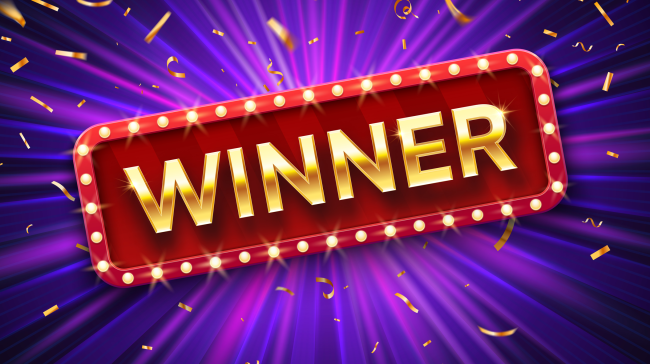 I honestly don’t know why I keep reading these stories about lottery winners. All it does is confirm that I have no luck and that there are people out there with way more luck than any one person should ever be allowed to have.

Today’s lottery story isn’t one of those, thank goodness, but it will make you (or at least it did me) shake your head a little bit.

Jerry Knott, of Wasagamack, Manitoba, bought a Lotto Max ticket back in August and put it in his wallet. Then he forgot about it, for almost two months.

Then, while in Winnipeg for his daughter’s wedding, he noticed the ticket in his wallet and decided to go to the store to get it scanned.

“I saw a two and a bunch of zeroes and thought, ‘Cool! I won $20,000!’” he told the Western Canada Lottery Corp. with a laugh while claiming his prize.

“The store retailer looked at me with wide eyes and said, ‘This is the missing ticket!’”

Someone in Manitoba won a $20 million Lotto Max ticket, but has yet to claim their prize. https://t.co/yPmCDIJHDF

“I didn’t know what she was talking about until she scanned it again and I saw there were a few more zeroes than I had originally thought,” he continued. “That’s 20 and six zeroes – $20 million!”

Knot says he is going to use his lottery winnings to further a dream he and his brother just began attempting to complete.

“A while ago my father set up some reserve status land on Big Stone Lake,” Knott explained. “My brother and I decided to build some cottages on the lake to be used as a treatment center or a wilderness experience.

“We were inspired by all of the big companies that have come up North to build remote fly-in fishing resorts. We thought, ‘If they can do it without even knowing the land, we definitely can too!”

Now, with his big lottery windfall, he says they will be able to build five more cottages.

“It’s nice to know we will be able to put money into something that will better our community,” he said.