Bugatti Unveils Stunning $5.8 Million, 1,478-Horsepower Divo Hypercar And I Want One More Than I Want To Breathe 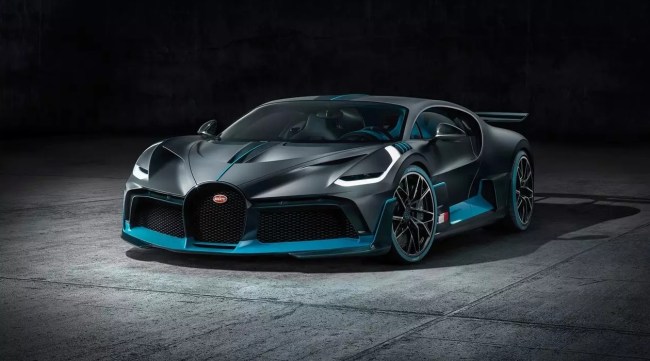 There are no shortage of ridiculously incredible hypercars as evidenced HERE. But this new Bugatti is straight-up bananas. Ladies and gentlemen, introducing your new favorite automobile on the planet that you will never get your hands on — the Bugatti Divo.

This Bugatti Divo is out here ready to murder any and all roads. The Divo is based on the already-tremendous Chiron, but the Divo is somehow even more glorious. The Divo’s powerplant is Bugatti’s eight-liter, quad-turbo, W-16 engine that pumps out an astounding 1,478 horsepower. 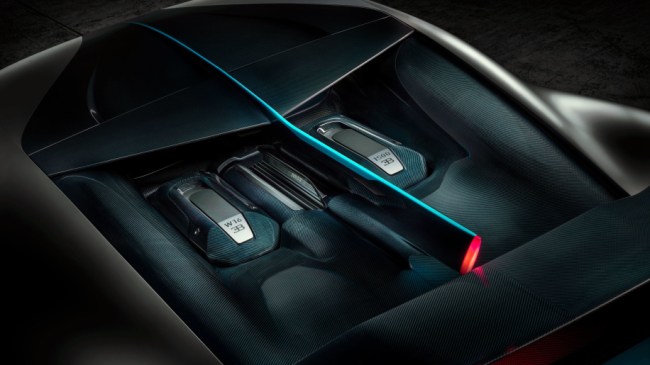 Bugatti did not reveal how fast this mean machine goes from 0 to 60 mph, but did say that the Divo will have a top speed of 236 mph. Sadly, Bugatti electronically limits the Divo to only 236 mph to make it a fully-fledged road legal automobile. BOOOO!

The automaker founded by Ettore Bugatti in 1909 did say that the Divo can run the Nardò track in southern Italy a full eight seconds faster than the Chiron. 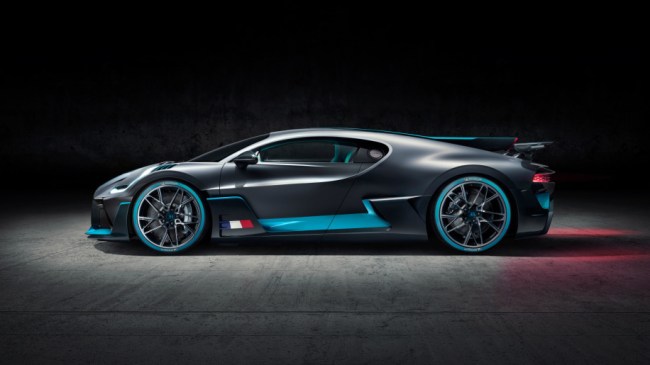 Despite having the same engine as the Chiron, the Divo zooms faster because of aerodynamics. The Divo features massive inlets that improve cooling, the 23 percent larger rear wing increases downforce to 1,005 pounds versus the Chiron’s 807. Plus the Divo weighs 77 pounds less than the Chiron thanks to lighter carbon fiber intercooler shroud, wheels, fixed front diffuser flaps, insulation, and a lighter sound system. Expect outstanding handing from the Divo considering that its a whopping 6-feet-wide.

“When I took up my position at Bugatti at the beginning of the year, I soon learnt that our customers and fans were waiting for a special vehicle which would tell a further story for the brand in addition to the Chiron,” said Bugatti CEO Stephan Winkelmann in a press release. “The Bugatti team was also very eager to implement a project like this.”

RELATED: Toyota Making Street-Legal Hypercar That Has Same Guts As A Race Car That Placed 1st At Le Mans

If you’re just reading this, it’s too late. Bugatti has sold all of their Divo models that aren’t even available yet. Bugatti was able to already sell all of the 40 Divo models despite the jaw-dropping price tag of $5.8 million. They sold these mechanical pieces of art to a “small group of selected Chiron customers” and they sold out “immediately.” I really wanted one of these bad boys, guess I’m stuck with my 2002 Honda Civic EX until the next Bugatti hypercar arrives. 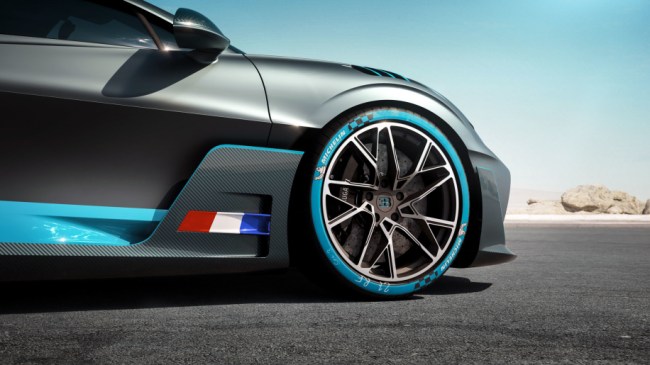 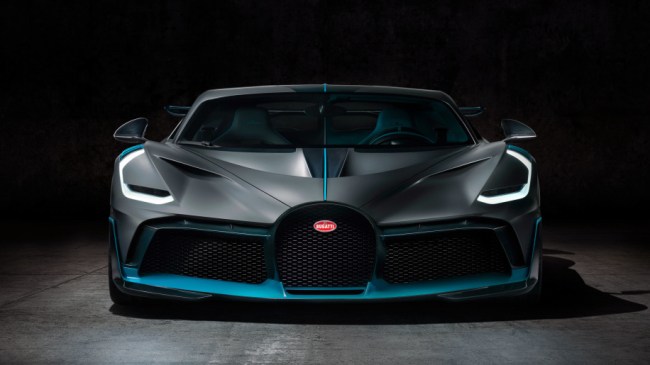 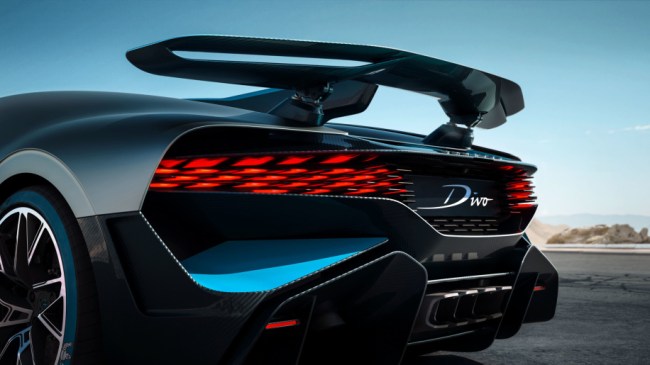 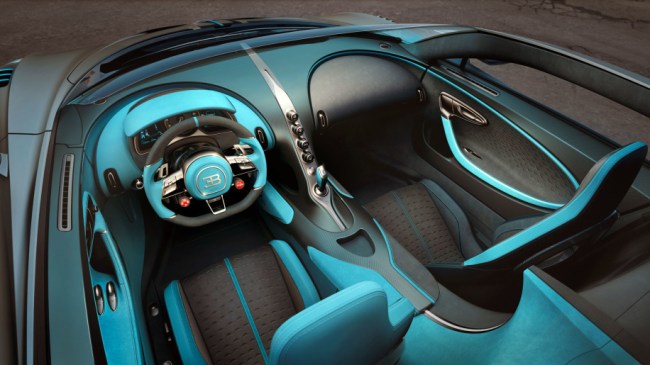 RELATED: McLaren’s Next Hypercar Will Be Their Fastest Ever, It’s A Hybrid And It’s Already Sold Out