McLaren’s Next Hypercar Will Be Their Fastest Ever, It’s A Hybrid And It’s Already Sold Out 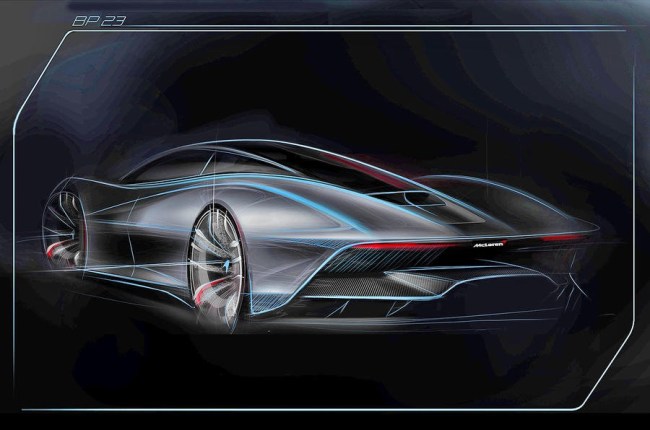 If you’re reading this it’s too late. You’ve missed the opportunity to purchase the next McLaren hypercar. The upcoming vehicle, which is only known by its codename: “BP23,” is expected to cost at least $2.2 million. Despite the crazy price and the fact that not a single model of the car has been made yet, the McLaren Ultimate Series “Hyper-GT” BP23 is already sold out.

McLaren will only produce 106 of these hypercars, but you already missed out, sorry. “The entire BP23 production of 106 examples was allocated before the car was officially announced in November 2016,” McLaren said.

The McLaren Ultimate Series “Hyper-GT” BP23 is already promised to be the fastest ever by the British carmaker that also races Formula One cars. That is quite the high expectations since the current fastest McLaren is the legendary McLaren F1 supercar from the 1990s that zooms at 243 mph.

The car has yet to have a replica or actual photos released, but McLaren did release some sketches of their upcoming supercar at the 2018 Geneva International Motor Show.

McLaren Automotive today confirms that its forthcoming new ‘Hyper-GT ‘, codenamed #BP23, will achieve the highest top speed of any McLaren yet with the capability to exceed the 243mph peak speed of the legendary McLaren F1 road car. pic.twitter.com/rePHJkLCVJ

The only detail about the engine that will power this incredibly fast street rocketship that was given is that it would be a gas-electric hybrid powertrain. The McLaren BP23 will be a three-seater with the driver having a central position and being flanked by two passengers.

The company also promised that the Hyper-GT would by the “most luxurious” McLaren of all-time. Great. I missed out on the new McLaren. Now, what do I do with this $2.2 million that is burning a hole in my pocket? I guess I could buy 11 of these $200,000 McLaren Richard Mille watch. 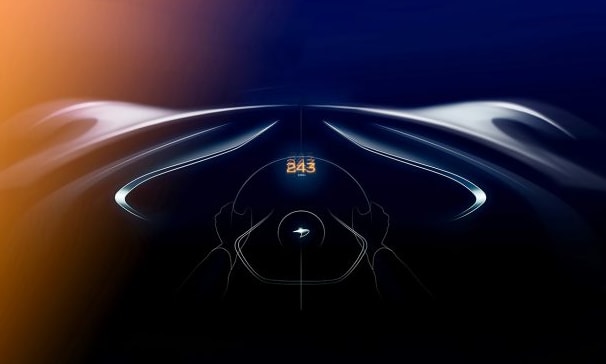