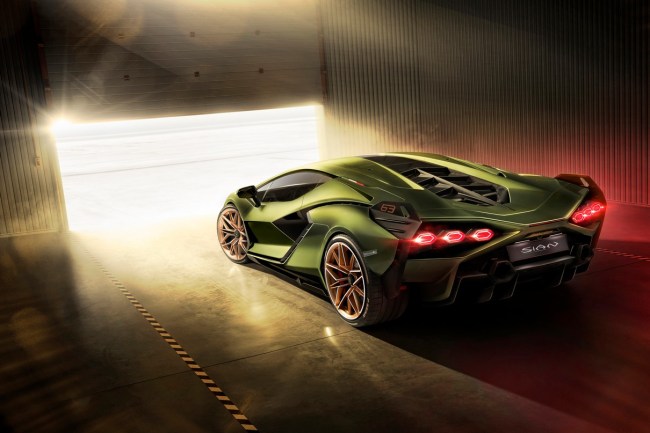 It’s been quite a week for supercar manufacturers. Bugatti’s Chiron became the first hypercar to break the 300-mph barrier, and now Lamborghini just unveiled the brand’s first-ever hybrid supercar and latest masterpiece, the new Sián.

News of Lamborghini creating a hybrid supercar first surfaced in June 2018 with some early renderings.

In November of 2018, Lamborghini revealed it was getting close to making a formal announcement introducing their very first hybrid supercar. It reportedly was going to be based on the Terzo Millennio concept car the company introduced in 2017 and could be named Unico.

We were wrong about the name, they instead chose to go with Sián, but The Supercar Blog believed at the time that only 63 units of the first-ever Lamborghini hybrid would be built and that was 100 percent on the money.

Speaking of money, if you want one of the 63 Lamborghini Sián supercars, it will run you around $3.6 million. Sike! They’re all already sold and it’s technically not even available for sale yet! 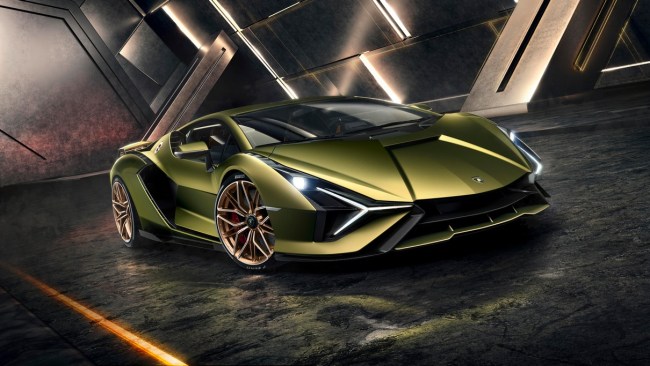 • World’s first use of a lithium-ion supercapacitor in a hybrid solution – three times more powerful than a battery of the same weight.

• The Sián’s energy storage system is fully charged every time the vehicle brakes, and the energy stored is an instantly-available power boost, allowing the driver to draw immediately on increased torque when accelerating away, up to 130 km/h (80.7 mph).

• Lowest weight-to-power ratio of the Lamborghini V12 family ever – even better than that of the Aventador SVJ.

• Produced in a limited series of just 63 units, honoring the foundation year of Automobili Lamborghini. 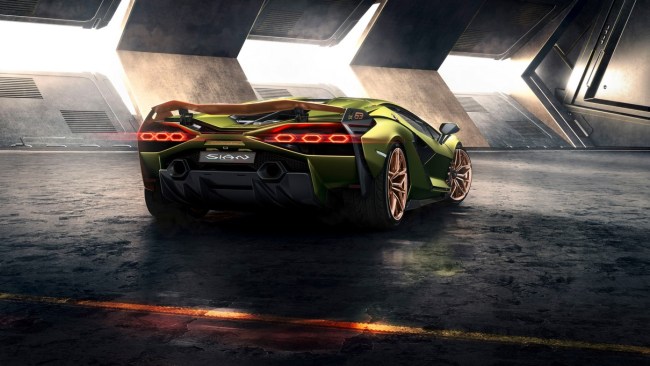 “The fastest Lamborghini must be a visual and symphonic feast, as remarkable to those who see it pass by as those privileged to drive it,” said Mitja Borkert, Head of Design at Automobili Lamborghini. “It takes inspiration from the Countach, but the Sián is a futuristic icon, not retrospective. Exclusivity is enhanced by total Ad Personam personalization that every one of the 63 Sián owners has the privilege of creating, in conjunction with me and the Centro Stile team: 63 individuals worldwide will own not only the fastest, but a unique Lamborghini.” 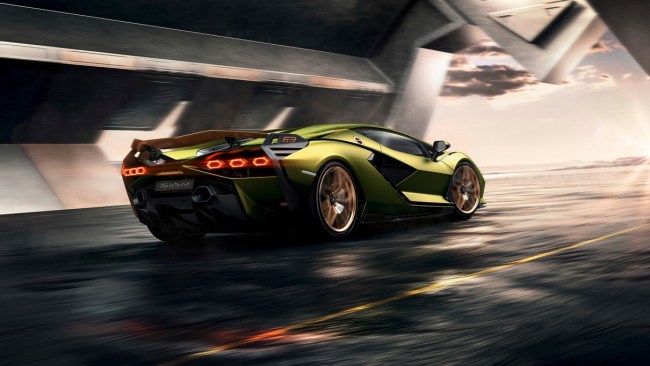 I’ll take two please. One of these 63 and one of the inevitable roadster that will surely be forthcoming.

Lamborghini Sian Roadster Might Look Even Better Than The Coupe. The inevitable open-top version of Sant'Agata's new hybrid flagship will probably look a lot like this. #hybrid #rendering #roadster #supercar Read: https://t.co/Sen89xObc8 pic.twitter.com/rQHXqGL1vN 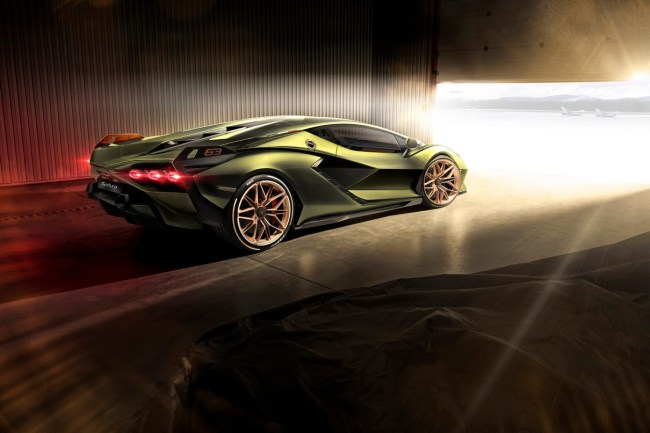 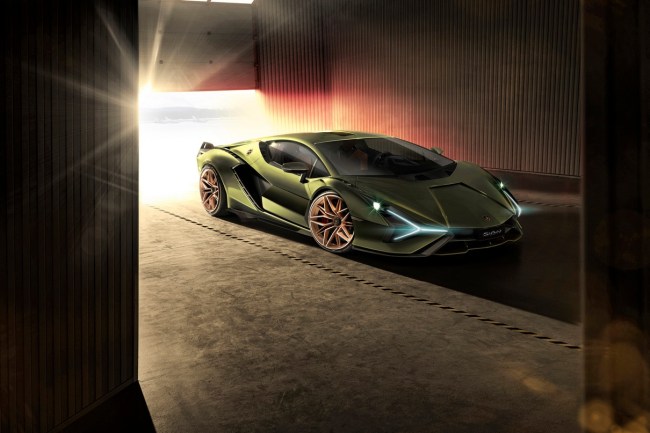 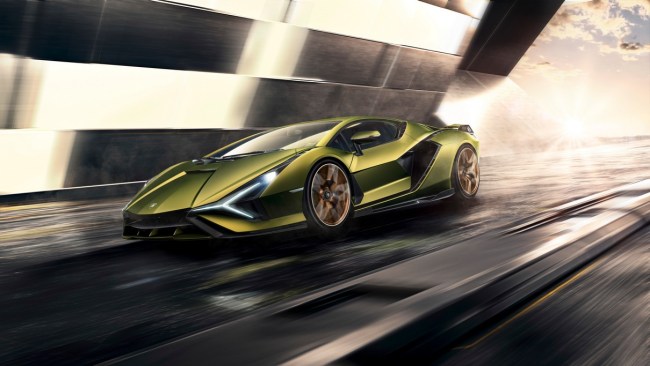 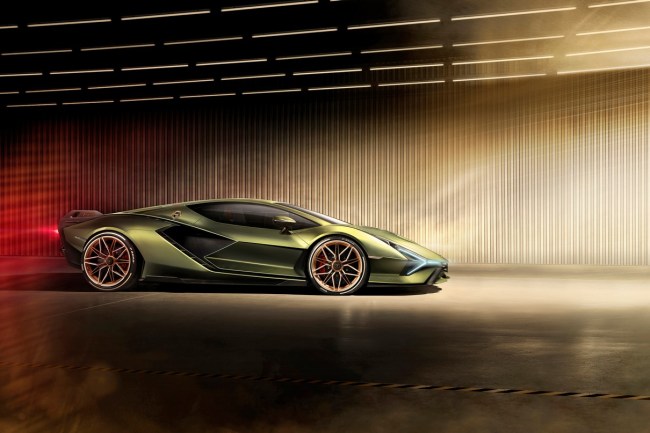 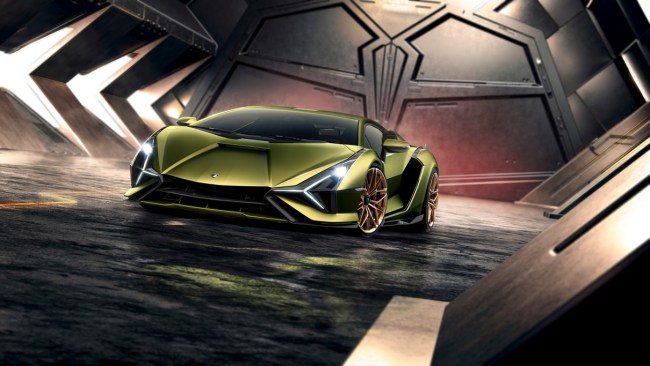 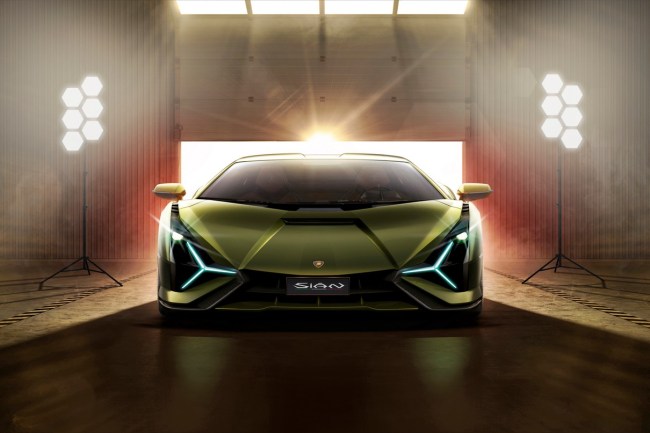 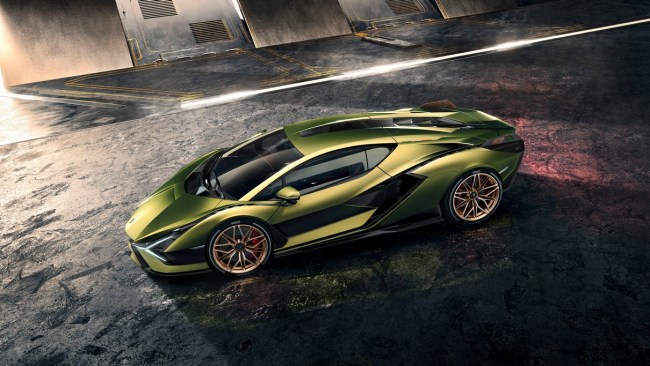 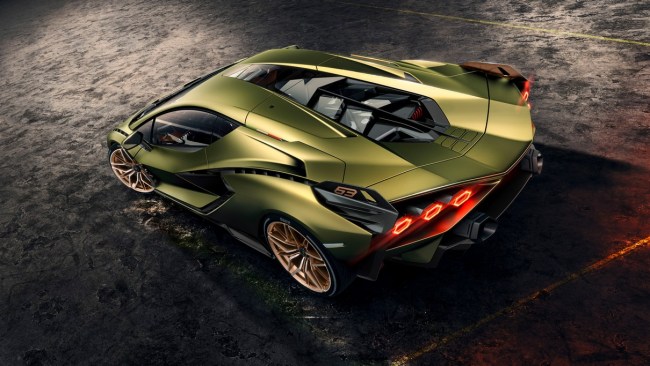 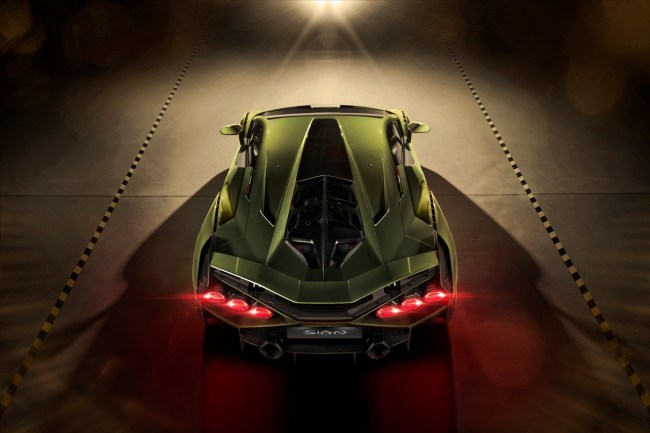 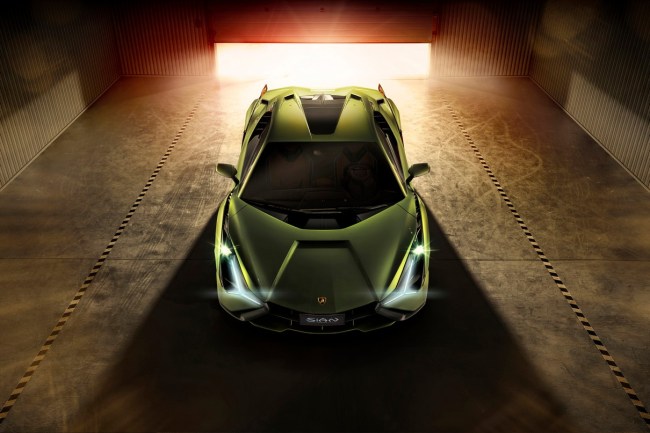 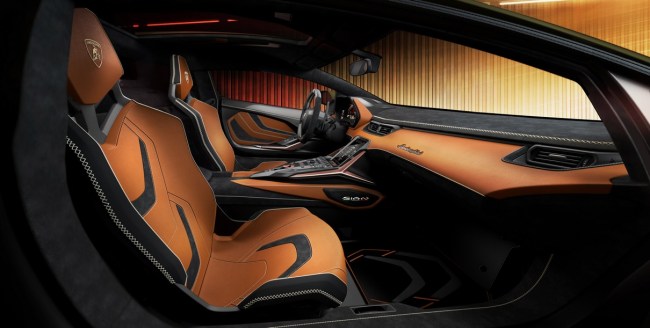