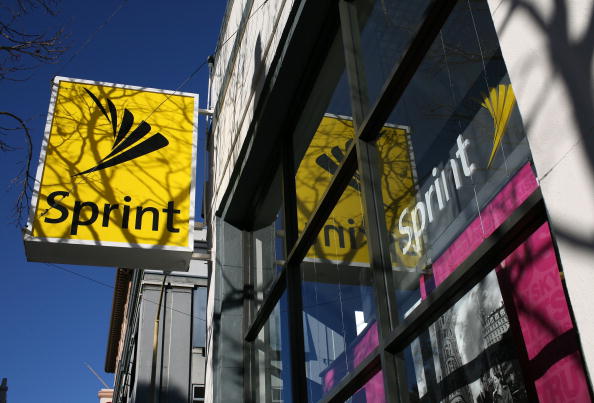 In an aggressive attempt to entice customers to switch to Sprint from other wireless carriers, Sprint is offering an incredible cell phone deal. Sprint has been languishing in fourth place in the highly competitive market of U.S. wireless providers for some time now and they are going hard to try to attract customers to their network. Sprint is offering a wireless deal with unlimited data talk, and text for just $15 a month and it does not require a contract.

This means you’ll be able to get four lines of service for only $60 a month, which is $40 cheaper than Sprint’s current Unlimited Freedom Plan that costs $100. AT&T, T-Mobile, and Verizon all charge $160 with taxes and fees for their cheapest unlimited plans for four cell phones. But there’s a catch because there’s always a catch.

Now for the fine print. The “Kickstart” offer is only available to new Sprint customers, sorry existing Sprint users you are out of luck and that includes anyone on Sprint’s subsidiaries Boost and Virgin Mobile. The sweet deal is only available for a limited time only, possibly for only a few weeks. You can only sign up for the plan online and it will not be offered in stores. To get the $15 unlimited price you also must enroll in AutoPay.

There are no phone discounts or monthly leases available, this plan is made for people to switch from another carrier with their own phone. If your current phone isn’t up-to-date, it might not work with Sprint’s network and thus you will need to buy a new phone outright (May we suggest the Huawei Mate 10 Pro).

The data is also restricted on this super cheap wireless plan and you are limited to 480p video, music up to 500 Kbps, and gaming streams up to 2 Mbps. If you are a heavy data user your handset’s data speed will be de-prioritized if the network gets congested. The plan does not include a mobile hotspot feature for tethering several devices. The $15 per month fee does not include taxes and surcharges.

If you’re around Wi-Fi all the time then this plan might be a crazy cheap alternative to your much more expensive wireless plan, but if you rely on fast data streaming then this might not be the best fit for you.

Sprint is feverishly attempting to grow their customer base after it was announced last month that they will merge with T-Mobile, which would be the parent company.