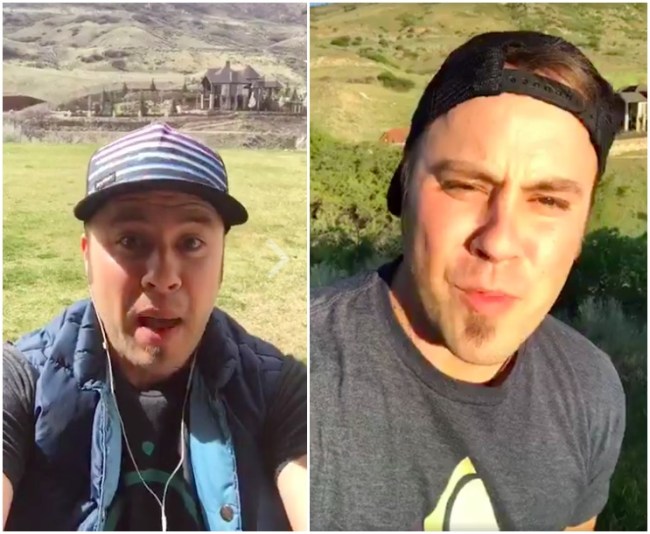 If you’re into a great story about being your own boss and living the entrepreneurial dream, go peep this read over at CNBC about LDSman.com. Trevor Chapman, the 33-year-old founder of the site, started working on his e-commence business at night, quickly turning it into a full-time job doing over $1 million in sales in three months. He figured out a key strategy for selling Chinese-made products like Kevlar pants and fidget spinners, quickly pushing sales into the seven figure range. The profile is an inspiring blueprint for building your own empire:

Chapman figured the best way to earn passive income would be through e-commerce. It’s big business: Global online retail sales grew by 20 percent from $1.9 trillion to $2.3 trillion in 2015, according to a 2016 Ecommerce Foundation report.

But before he gave any real thought to leaving his day job, he wanted to see for himself if it was possible to make a living selling things online. “It requires work like everything else, but you don’t have to risk your full-time job to do this,” the 33-year-old says.

Chapman spent a few hours a night on the project, and start-up costs were minimal, about $200 he says. He bought a domain name for $2.99 a year and set up a Shopify account via a $14 trial. The most expensive thing was when he started spending $100 a day on a Facebook advertising budget. LDSman.com went live on Nov. 11, 2016.

As orders streamed in while Chapman slept, he realized he was on to something. “I made money my second day and every day after that,” he says. Just two weeks in, he had his first $10,000 day.

The revenue allowed Chapman to hire out time-consuming customer service work to a team of freelancers in the Philippines. Chapman says he pays each team member $700 a month (low by U.S. standards but notably higher than the $400 monthly average a family in the Philippines earns). He also boosted his budget for Facebook advertisements, focusing more money on the ads that attracted the most purchases.

For now, that includes overseeing LDSman and the site’s $350,000 in monthly sales. Chapman says he just recently topped $2 million in total sales in his sixth month of operating. He’s also teaching an online e-commerce course. (While a few of the people in his online course have come close to replicating his initial success, the most common sales total at the one-month mark is under $12,000. “As with anything,” Chapman says, “you get out of it what you put in.”)

Go read the whole thing over at CNBC. You can also follow Trevor’s Facebook page, where he offers advice on the various aspects of running an e-commerce business. Then go chase your own dream, Bros.