Model Breaks Her Silence After Serving Prison Time In Peru For Attempting To Smuggle $1.6 Million In Drugs 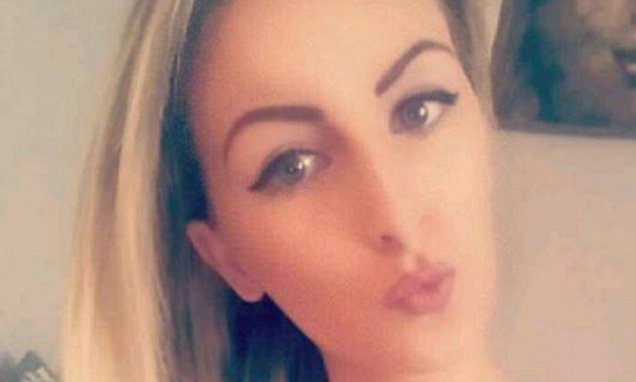 In 2013, Michaella McCollum Connolly was a drug mule who agreed to smuggle $1.6 million in drugs from Peru to Spain. She had been solicited by “Cockney guy Jake” in Ibiza to smuggle the drugs and would be paid $4,000. McCollum, who said she was on a four-day ketamine and magic mushroom-fuelled bender at the time, agreed. Did she never watch Locked Up Abroad?

“I didn’t even know where Peru was,” Connolly said. “It could have been in South Africa for all I knew. They said to us a few times, ‘Thailand or Peru.’”

It’s probably best to know which region of the world that you’re going to spend several years in jail.

She met fellow drug mule Melissa Reid at the airport in Majorca, Spain and they flew to Lima, Peru. The duo, dubbed as the “Peru Two,” posed as tourists, and even visited Machu Picchu as part of the plan. They picked up 32 packets of cocaine and hid them inside their suitcases. If you watched one Locked Up Abroad marathon you’d know that the drug-sniffing dogs at the airport will pick up on this, or the customs agent will see you nervously sweating and vigorously search your luggage.

A plain-clothes police officer searched their bags at Lima’s Jorge Chavez International Airport, and they were arrested. The 23-year-old model spent three years inside a mosquito-infested prison cell with seven other women including her accomplice Reid. They slept on concrete bunks and the lavatory was a hole in the floor. Not exactly the Ritz-Carlton.

McConnolly said she survived her time in prison by running a beauty salon and participating in dance competitions. That sounds rather fun actually. Beats getting shanked and having your entrails spill out.

Connolly was released on parole last March after serving less than half of her sentence but was initially required to stay in Peru, where she carried out voluntary work.

Connolly has been back home in Northern Ireland for the past six months, but she only broke her silence on social media this week. She posted a message on Facebook thanking “everyone who has supported myself and family through these past few years.”

Don’t be like Michaella and get imprisoned in a shithole jail cell in a faraway country, watch at least one episode of Locked Up Abroad before you take a job smuggling drugs into another country.