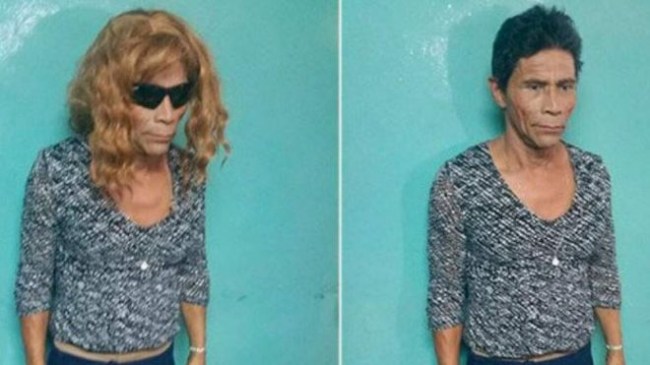 I have no idea how this prisoner was caught sneaking out of a jail in Honduras. It seemed that there must have been some eagle-eyed prison guards to sniff out this perfect disguise. The criminal, who is actually not a woman (Hard to believe, I know), dressed as a female in an attempt to escape from a maximum security prison.

Francisco Herrera Argueta, who is a convicted murderer, dressed as a woman, fake tits and all. The 55-year-old criminal somehow was able to change into a long skirt and insert fake breasts into his dazzling top. He painted his nails pink, put on a wig and sunglasses then attempted to walk out with the families of other inmates visiting the prison.

Sadly for Argueta, he doesn’t make for a very convincible woman and prison guards took notice because of his unusual walking motion. When officers stopped him, they noticed his manly voice. 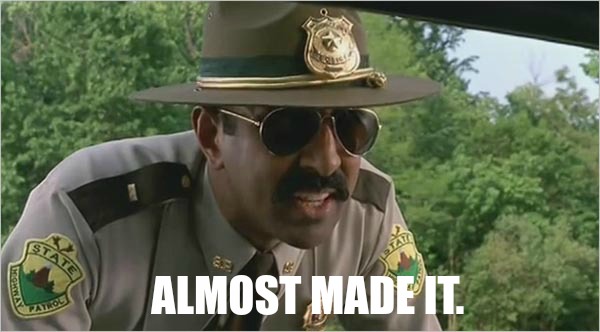 “The makeup couldn’t hide the fact that he was a man,” police spokesman Bayron Sauceda said.

Argueta, who is a gang leader also known as Don Chico, was jailed in September 2015 for murder and firearms offenses. He now faces additional punishment for his failed prison escape. Argueta may be transferred to El Pozo jail, widely regarded as the most dangerous prison in the country. I’m sure his prison mates will be very excited to hear that Argueta loves pretending he is a woman. 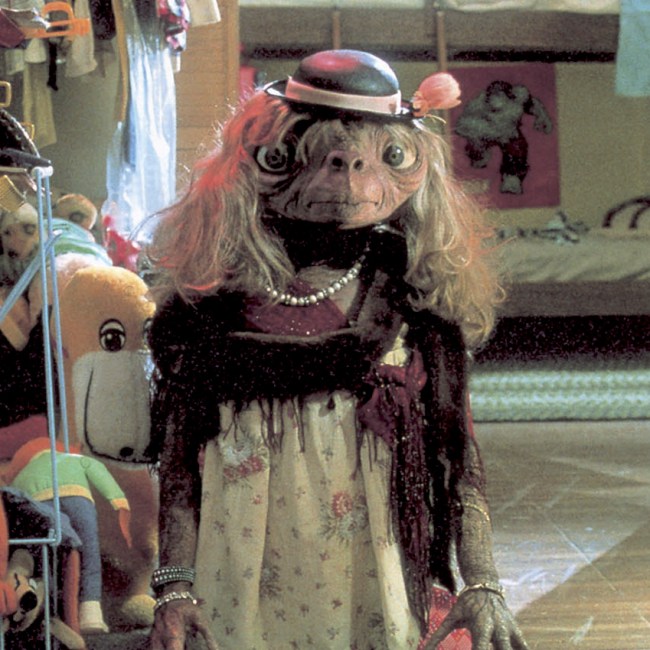