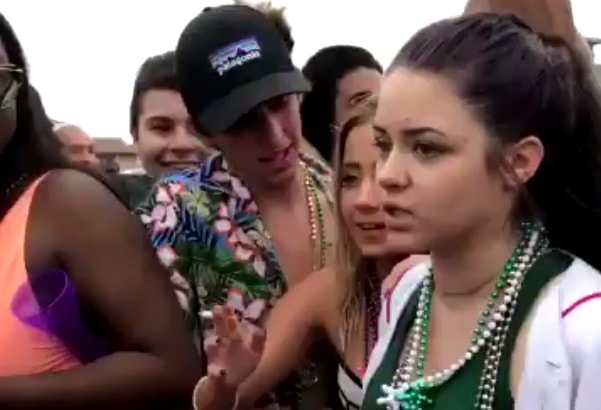 Last week, Matt brought us this nasty one-punch knockout from spring break. I just assumed that would be the greatest fight video from Spring Break 2017. Then this gift of a video arrived and it might be even better.

We take you to South Padre Island where this young blonde lady makes the grave mistake of fucking with the WRONG chick from Boston.

Goodness gracious will you listen to that BOOMING fist to face THWAPPPP!!!

If getting knocked the fuck out in front of everyone at spring break by a Selena Gomez doppelganger wearing a Red Sox jersey wasn’t bad enough, some rando chick starts twerking over her unconscious body.

Absolutely no reverence for the dead with that move. 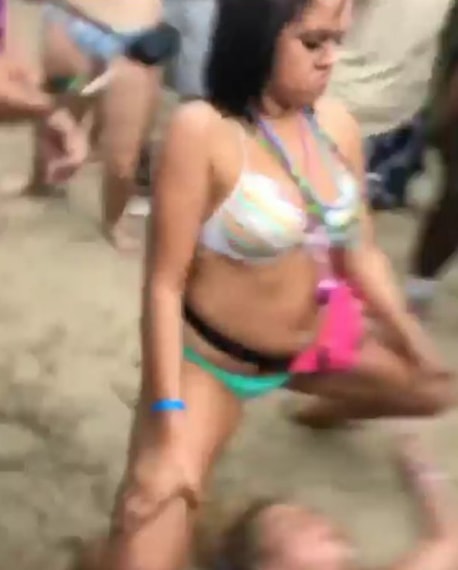 When you’re on spring break and they start saying that the Red Sox don’t have a chance to win without David Price. 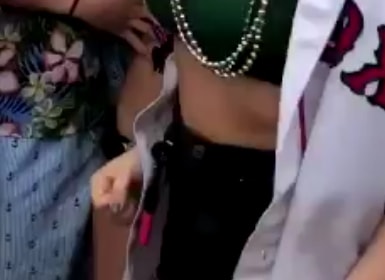 The moral of the story is that people from Boston can be killers and just because they have the face of Selena Gomez doesn’t mean that they won’t knock you into next week with a Rocky Marciano-esque punch.