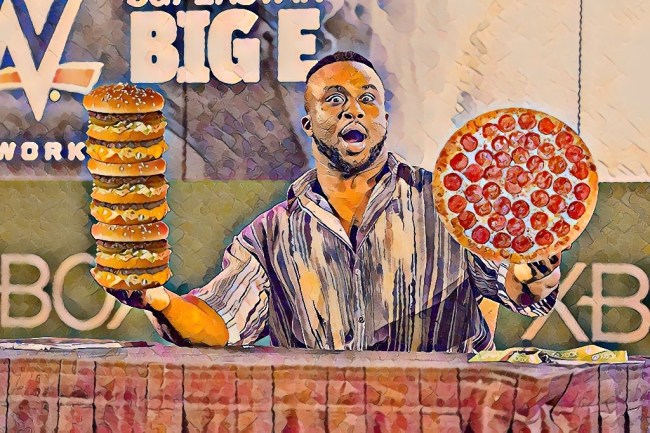 Ewen won back-to-back national titles in the sport, breaking all four Florida state raw records in the 275-pound class in 2010 and breaking the raw American and national records in the deadlift (799 lbs) and total (2,039 lbs) in the super heavyweight division the following year.

We sat down with the former Iowa Hawkeye football player and WWE Legend about his powerlifting journey and how a human being is physically capable of becoming that diesel.

“[My trainer] had me eating a whole DiGiorno’s pizza every single day on top of what I was already eating just to put the weight on…I got as heavy as 317. Mind you, I’m about 255 right now. I was just eating, getting fat, but being strong.

I was eating seven meals a day, definitely over 5,000 calories a day easily.”

That may be hard to conceptualize for the visual learners out there, so let’s put 5,000 calories into context. 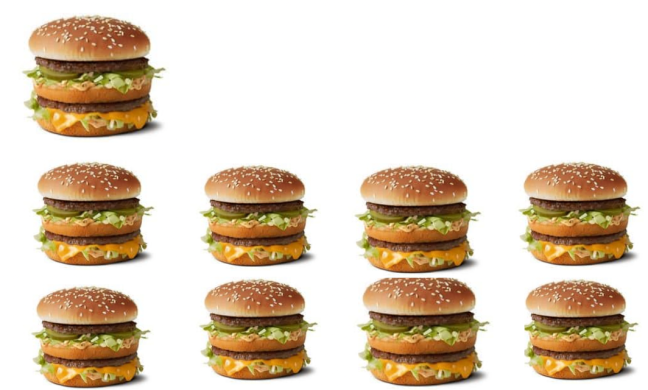 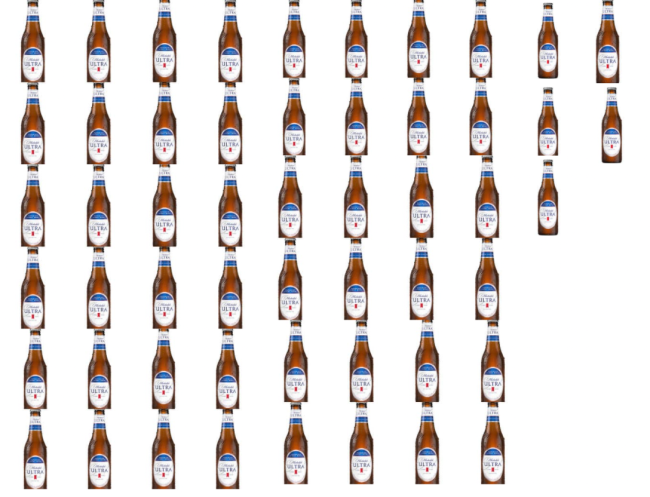 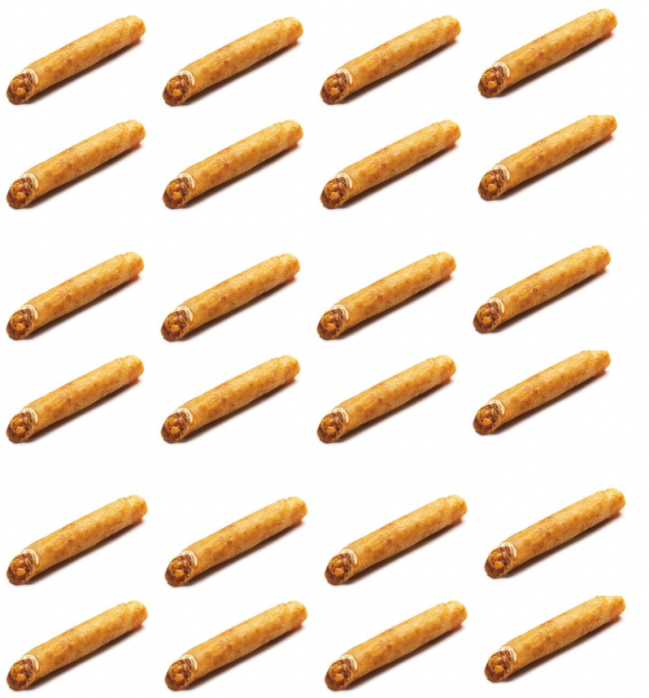 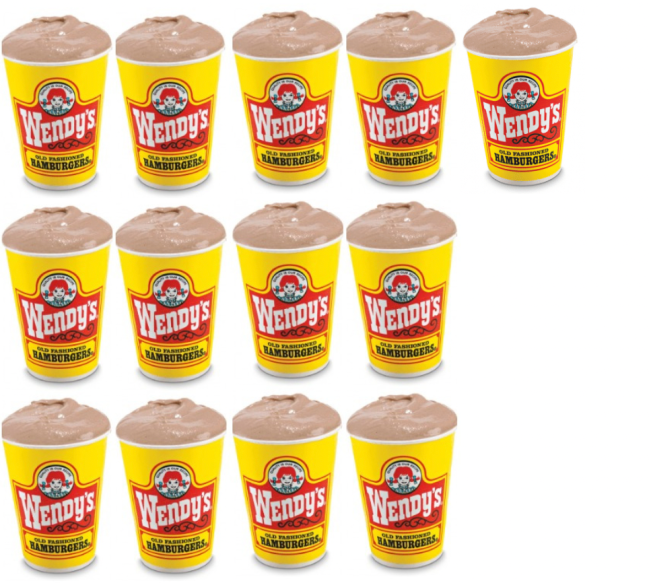 Here’s footage from Big E benching 575 lbs. in John Cena’s gym back in his FCW days, after Cena promised he’d put the clip in his documentary leading up to WrestleMania if he successfully pressed it.

.@WWEBigE on his work with #OurHeroesRock—a 3-D animated family series that explores the heroes of black history through hip-hop & science fiction.

Check out our full interview with Big E below.