5 Sports Figures Who Will Emerge From Quarantine Fatter Than Ever 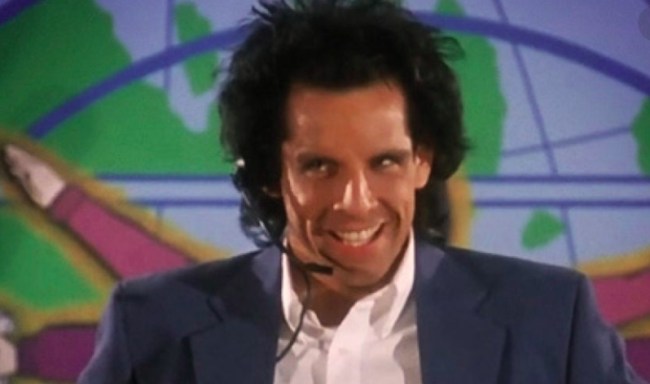 Very few of us will emerge from this disastrous situation better than we were before.

You may have finished a puzzle, but that doesn’t negate the spots on your liver brought on by craft beer drinking streak that is approaching Cal Ripken territory.

Fear not, my friends.

Your sports heroes are right there with you. 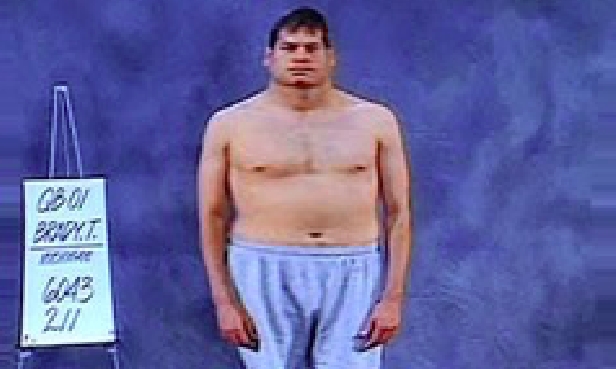 Tom Brady just moved to Florida so it’s only a matter of time before he starts brushing his teeth with Surge and loitering outside the nearest Waffle House. Brady’s only saving grace may be the fact that he will have a difficult time eating gas station pizza when the Floridian government requires him to remove his two front teeth.

And if the idea that Florida raises your BMI by at least 20% sounds preposterous, all you have to do is examine the data.

Excited to see who comes out of Covid 19 quarantine looking like lockout Shawn Kemp besides me. pic.twitter.com/y5faYSIcgz

Jameis Winston is not fat, guys. So everyone just relax. http://t.co/xxdZo33TIo pic.twitter.com/vS7UXLREBk 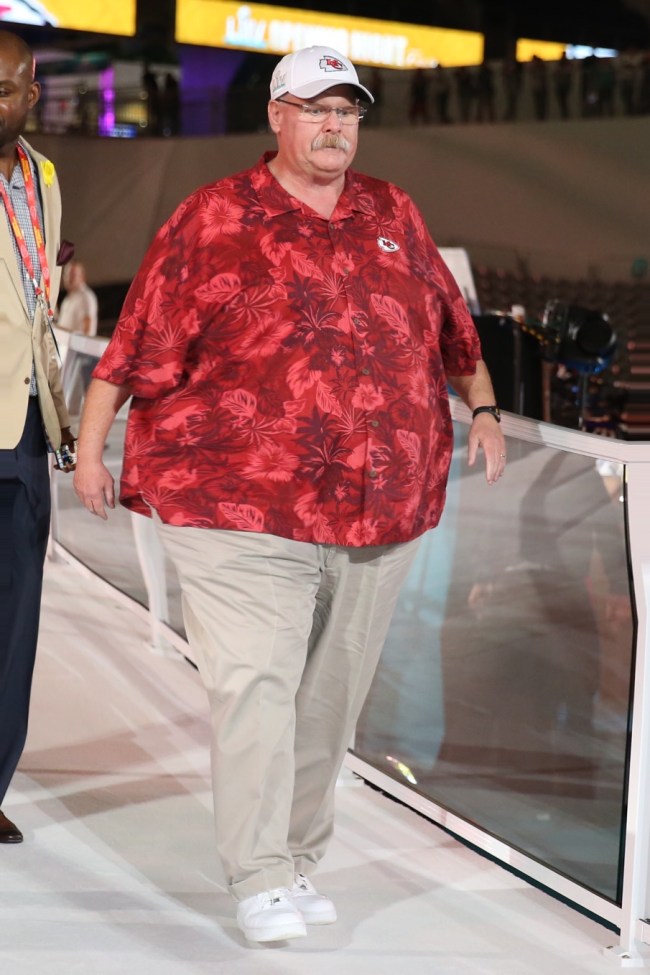 Jeff Bezos recently donated $100 million to Feeding America, the largest donation ever given to the nonprofit. Organization executives revealed this week that the donation is sizable enough to provide meals to millions of Americans or three Andy Reid brunches.

Seriously, though. Has anyone tried to reach Andy during quarantine? I can’t imagine how hard he’s grieving the closing of Golden Corral. Could probably use a friend or an insulin shot right now. 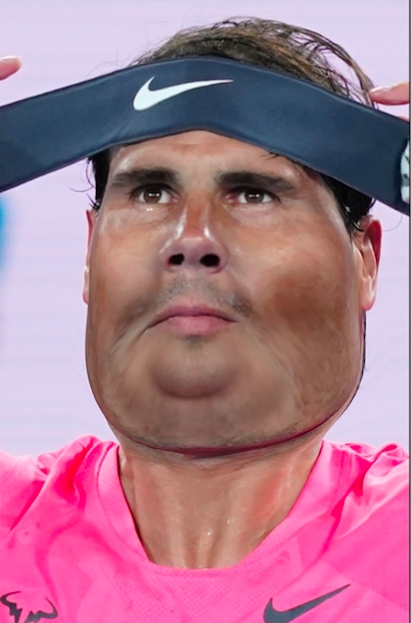 This has nothing to do with the pandemic or food intake, but Rafa just got married and evidence shows that immediately after a man says ‘I do,’ his body quickly begins to take the shape of a TI-83 calculator.

While the mystery continues to baffle scientists, industry leaders believe that the newly-acquired body fat is stolen permanently from the man’s once robust penis. 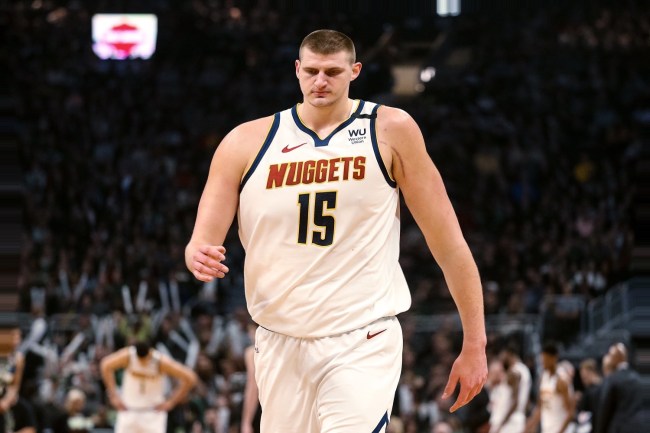 Jokic already admitted that he got a slow start to the season because he plumped up in the offseason, so a reasonable person has to assume that an indefinite hiatus in play is about as beneficial for the Nuggets center as an iPhone camera is to Jamal Murray’s sex life.

Unlike Murray, though, Jokic’s head gets smaller. 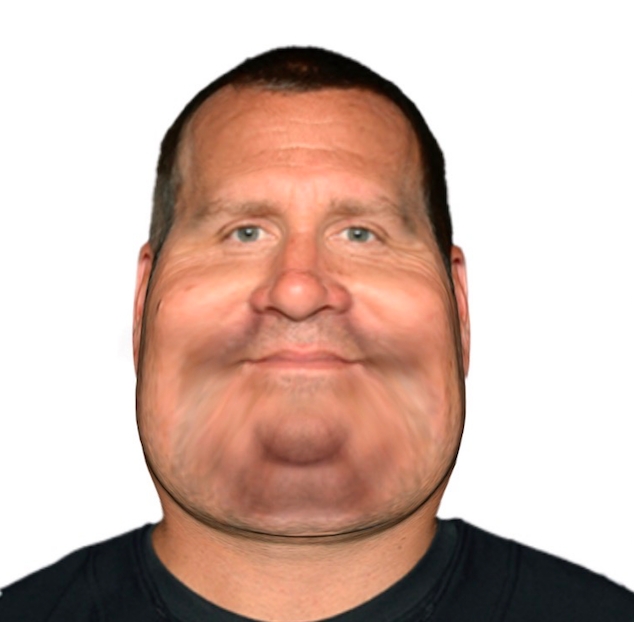 Big Ben continued to grow a monster beard in the offseason, which is an effective Fat Guy tactic to engulf three new chins and distract others from the fact that you’ve eaten more delivery pizza in the last 30 days than Papa John Schattner after a gravity bong.

It appears that Ben will not stop growing his crumb catcher until it fully covers his boob sweat or he is featured in TLC’s My 600-Lb. Life.

Phew, now I feel better about how disgusting I’ve become over the last month.