This $993,000 Cash Pot Is A Master Class In How To Overplay A Weak Hand In No-Limit Texas Hold ‘Em Poker 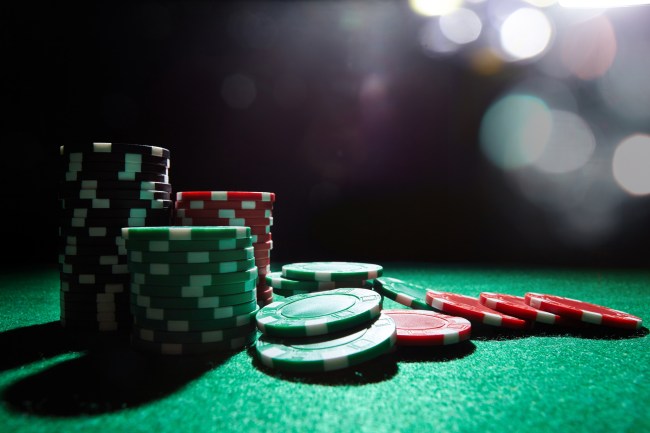 I wanted to throw this outrageous poker hand on your radar for anyone out there who might be struggling to win cash lately at the tables. Let this serve as a reminder that betting yourself into a hole is the quickest way to lose a metric ass-ton of cash when playing poker.

Mastering the fundamentals of betting is critical to becoming a successful poker player. This should go without saying, right? Every skilled poker player learns the math of the game, how to read opponents while minimizing any possible ‘tells’ of their own, and with all of this comes proper betting strategy.

But this is also something that can break down in an instant. A rush of good cards, sensing weakness in an opponent, all of this can cause a player to toss good betting fundamentals out the window and almost instantly get themselves in trouble. That’s what we see here.

We see a player who started out with relatively weak pocket cards but strong enough for a home game who then caught a glimmer of hope on the flop (an inside straight draw) and from there they proceeded to Call, Check-Raise, and push a shit ton of chips into the pot on the flop when they had nothing. This was the largest cash pot in PokerGo history from Rob’s Home Game.

You have to give it to Rick Salomon for staying in with top pair + flush draw when he got check-raised on the Turn for a dick ton of cash. Rick Salomon has an estimated net worth somewhere in the realm of $30 million according to CelebrityNetWorth so a $993,000 CASH POT isn’t exactly peanuts to him. That’s a shit ton of money when all he was holding until the flop was a pair of Kings with a flush draw.

If you’re looking for more videos from Rob’s Home Game, you can click here to head on over to the PokerGo YouTube Channel where they have a ton of recent clips available.