The AAF Posts Tweet Granting Permission For Players To Join NFL Teams, This Was Not Received Well 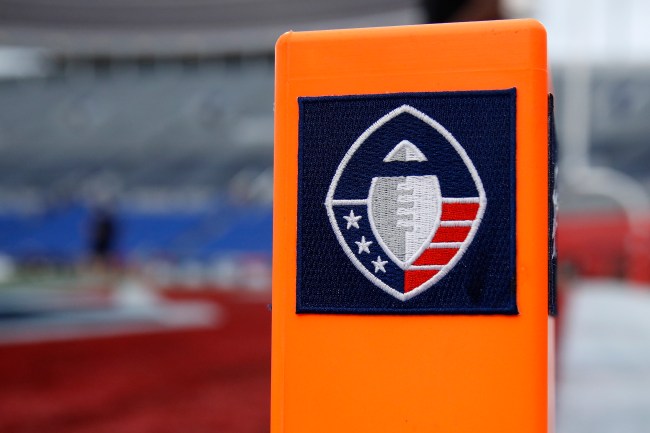 The impending death of the Alliance of American Football league is nearing levels of self-satirization. The AAF made it a whole 52 days before reports hit today that football operations will be suspended with two weeks left in its inaugural season. News then broke that players contracts were immediately terminated and there’d be no severance pay. To add insult to injury, many players are being forced to pay for their flights back home out of their own pocket and the team hotel attempted to kick some players out in the wake of the shit show.  AAF players all made $7,000 per week for seven weeks, amounting to a gross amount of $49,000.

The amount of money owed to vendors, venues, etc. in San Antonio for training camp is over $4 million and team level staff members were asked to stay behind in markets to clean out office spaces (without pay), reports Rich Ohrnberger. Oh yeah, players are said to be stuck paying their own medical/rehab bills as well.

No matter how many missteps the AAF have made along the way, they 100% made up for it by announcing that they are granting its players the option to sign with NFL teams.

Effective immediately, all AAF players are authorized to sign with NFL Clubs.

So generous. So selfless.

Dear @TheAAF – very “gracious” of you to state the obvious as unless you honor their contracts you can’t rightfully prohibit them from so doing – sincerely, went to law school – you’re welcome. https://t.co/D0rJDVUkV8

“You have our permission to try to salvage the careers we damn near ruined” https://t.co/zOhgkCb4IF

God, and to think at one point I was so hyped on this league. Nothing good can last.