We Spent The Weekend Living Our Best Lives At NBA All-Star Weekend With Mountain Dew, Russell Westbrook And Joey Bada$$ 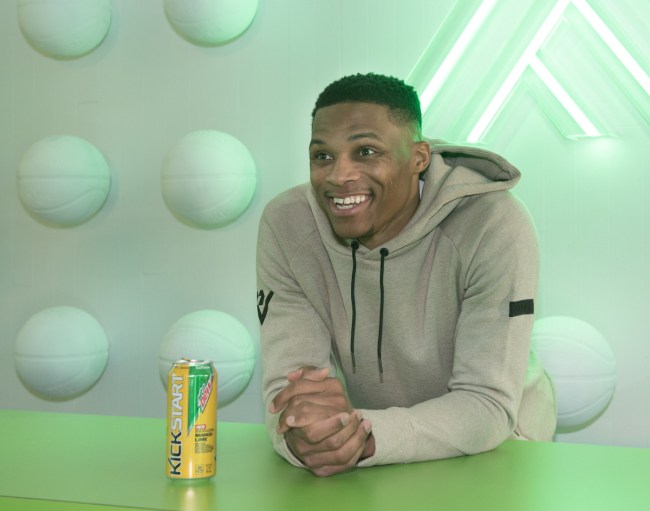 I’m not too prideful to admit that February is the darkest period of the year for me. The sun goes down before lunch time, I’m paler than Carrot Top, and to top it off, I can look forward to a mid-month fight with my girlfriend for not buying her a mini pony for Valentine’s Day. February is the Yellow Starburst of the calendar year, and powering through without getting too sad is typically my only goal.

This year was different.

A week or so back, as I was getting pelted with freezing rain (sans umbrella, of course) on my way to work, my phone buzzes–it’s the fine dudes over at Mountain Dew. “Do you want to go to NBA All-Star weekend in New Orleans next week?” At that point, a truck passed and kicked up sleet, covering my jacket. “Yes,” I said, smiling.

Mountain Dew is soft drink choice of the NBA and the Dew team has wooed some of the best players and trendsetters in the world to leave their stamp on the brand–Russell Westbrook, Kyrie Irving, and Joey Bada$$ are just a few of the 20+ stars Dew has brought on board. I expected to just get a glimpse or two from these dudes from afar but OH LAWDY was I close enough to touch these dudes.

And I did. Somewhat creepily.

Dew launched the Courtside Project in the center of The Big Easy’s French Quarter, where stars and cultural creative icons were constantly rolling through to check out the unique projects that celebrate hoops lifestyle at Dew’s Courtside HQ . If you were anyone of importance, odds are you checked out Courtside HQ over the All-Star weekend. And then there was me. The blogger. In cargo shorts. 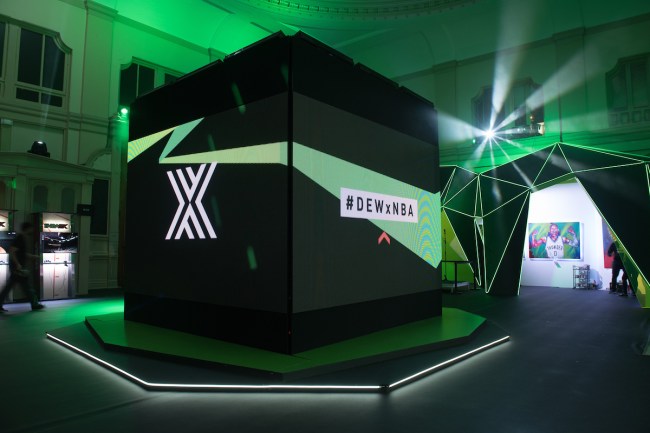 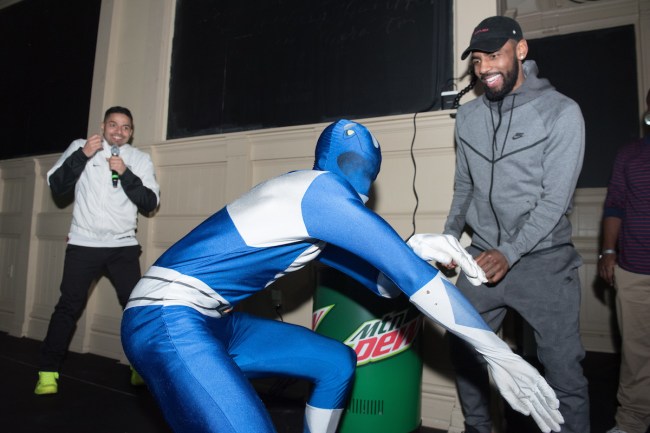 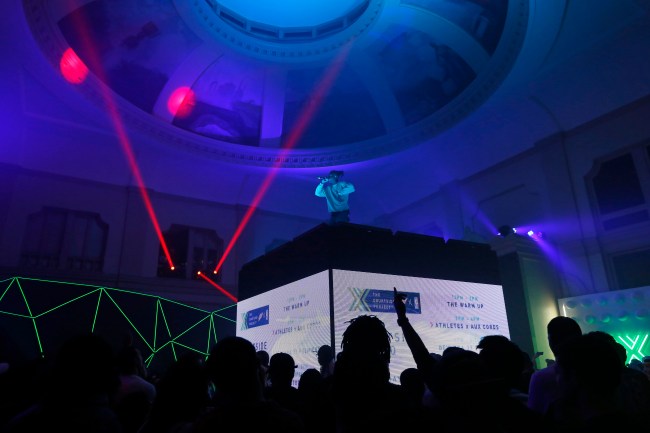 Let’s take a quick break to give a short moment of silence for Swaggy P admitting to jamming out to Nickelback. Please bow your head.

Thank you, Swaggy. The first step to recovery is admission.

The Mountain Dew bros and broettes hooked BroBible up with access to all the weekend’s dope events–starting with their first ever 3×3 tournament with the country’s elite street ballers and team captains Jason ‘White Chocolate’ Williams and Baron Davis. It may come as no surprise that at 41-years-old, White Chocolate still got it.

On Saturday, we were front and center for the Dunk Contest, which admittedly didn’t hold a candle to one’s from the previous years, but coming from a guy who can hardly grab the net, it was amazing to see human beings bounce off the floor with such voracity. But on the real, Aaron Gordon, you’re better than that.

Sunday night marked the main event–the 2017 NBA All-Star game at Nola’s Smoothie King stadium. We heard a dude offering $1,500 for a ticket outside the stadium and he was just one of the many willing to dump out four figures to watch the best players on the planet dunk in each other’s faces. The buzz around the city was electric, even for New Orleans. In a game that saw close to 400 total points, the Western Conference squad pulled out the 192-182 victory, led by hometown hero Anthony Davis. Davis broke Wilt Chamberlain’s All-Star scoring record by scoring 52 points on a record-setting 39 shots.

I also set a personal record for stupidity by spending close to $100 on like three stadium beers. Keep up the good work, Matt.

Regardless of my fiscal irresponsibility, I don’t speak in hyperbole when I say that last weekend was one of the best of my life. I got to shoot the shit with some of the world’s best athletes, drink some libations on Bourbon Street, eat some traditional New Orleans jambalaya, drink a few more libations on Bourbon Street, and take a picture with a mini pony. Big shout out to the bros at Mountain Dew for making my February suck a lot less. 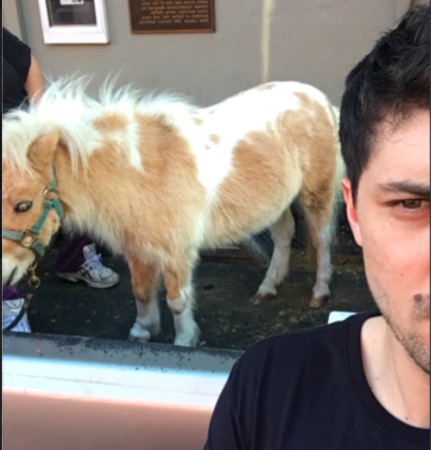