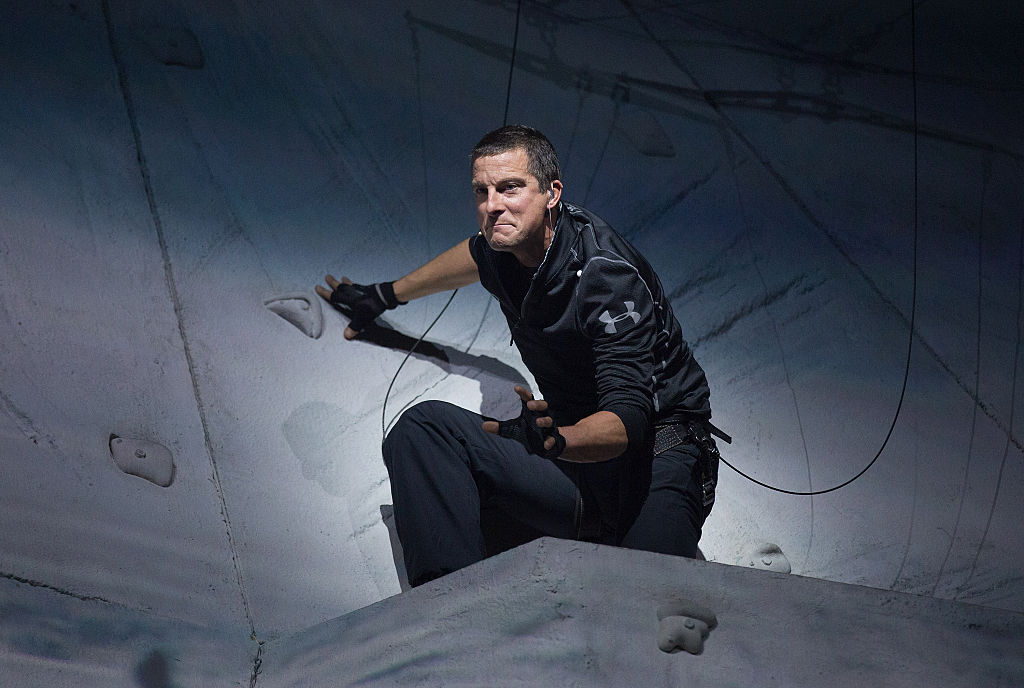 Bear Grylls has managed to stay absolutely shredded at 47-years-old which is something that’s only possible through rigorous training and exercise. He served with the 21 Special Air Service Regiment (21-SAS) for several years in the late 1990s. Bear’s active military time came to an end when he broke three vertebrae in Kenya when his parachute failed to open during a jump.

Grylls is still an honorary lieutenant commander in the Royal Naval Reserve and he uses a military-inspired workout to stay shredded as Father Time catches up to him. I’ve been spending way too much time thinking about the free radical theory of aging this week so I’ll do my best to avoid talking about that anymore. But it is remarkable how Bear Grylls has managed to stay in perfect shape with this military-inspired workout.

In this clip for the Men’s Health YouTube channel, Bear Grylls breaks down his military-inspired routine and it’s pretty damn intense. There are also full steps listed below the video:

For anyone that is looking for the full steps in this Bear Grylls military-inspired workout, here you go. He does each exercise for 20 seconds, rests for 10 seconds, then repeats each block three times. Here are the steps:

If I attempted this right now I wouldn’t be able to walk tomorrow. He’s an absolute beast to be able to pull this off regularly at his age. Nothing but respect to him for the commitment to staying in peak physical condition each and every year of his life.

Typing out his name so many times I was reminded of that time a Mom and Son survived for 10 days in the wilderness using skills they learned from Bear Grylls. What a world.